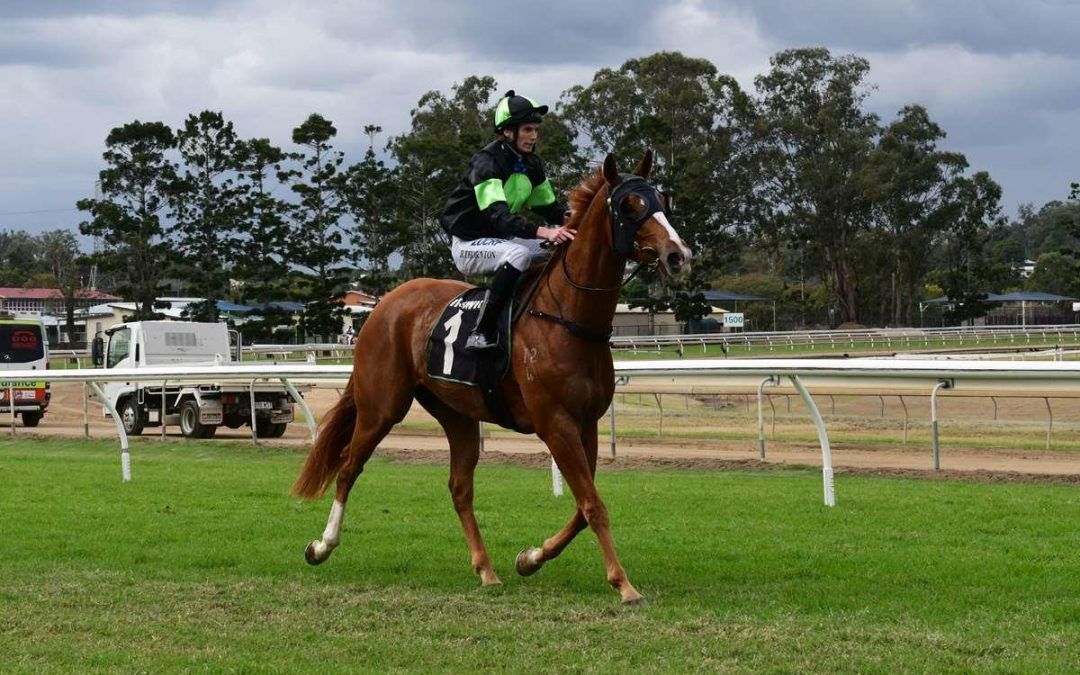 Proven Thoroughbreds’ week ahead will begin with two runners at the big Magic Millions Gold Coast meeting on Saturday.

RECKLESS CHOICE, a winner at three of his last four starts, is first-up from a spell while COOL SEQUENCE tackles the lucrative event fourth-up from a spell and in peak fitness.

Meanwhile at Kembla, Joe Pride has accepted with three-year-old fillies KYLEASE and NIJINSKA however both are unlikely runners on a heavy track.

The alternative fixtures are Canterbury Friday night for KYLEASE and Warwick Farm next Wednesday for NIJINSKA.

Doomben’s midweek meeting will see MISSED THE ALARM and SORNJA step out for the O’Dea stable – with the former to run in the 1350m maiden and the latter in the 1200m BM65.

On the trial front, talented four-year-old SCALLOPINI jumps out at Doomben on Tuesday.

It has been a busy period for Proven Thoroughbreds with the 2019 Magic Millions Gold Coast Yearling Sale on. In the first three days we’ve been fortunate enough to secure eight new yearlings.