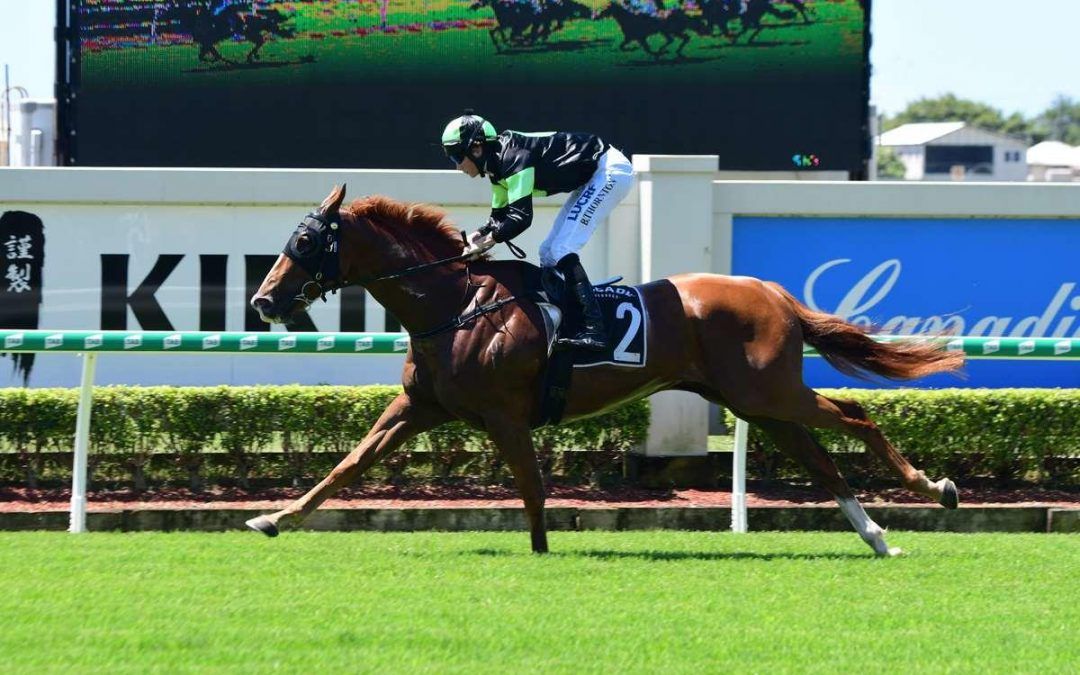 Proven Thoroughbreds will unleash a team of five runners on Saturday at Eagle Farm as we look to build on five winners in the last week.

The Steve O’Dea-trained quintet will follow six other runners across three states.

In other Proven news, we can report that promising filly INVIGORATING has unfortunately suffered a hock injury that is likely to keep her sidelined for several months.

The three-year-old daughter of SIZZLING won her first two starts and with a shred of luck would have won her third start last month when a narrow second after being held up in the straight.

Comment: Beaten as an odds-on favourite last time out after travelling a touch keen. Will need to settle better but has the ability to win.

Comment: Gutsy on-pace customer who rarely runs a bad race. Generally races well at the Gold Coast and back to midweek grade suits.

Comment: Likely to need the run first-up over this distance.

Comment: Excellent effort last start when second over this track and distance. Expected to improve greatly fitness wise and should take a power of beating in this company.

Comment: Coming off a solid fifth over the Eagle Farm 1200m and should appreciate the extra 100m. Definite light-weight hope.

Comment: Above average mare who finished a game third first-up over 1200m at Eagle Farm. Has won twice second-up and rises to a suitable distance.

Comment: Tackles a competitive race first-up but he excels when fresh and should relish the open spaces of Eagle Farm.

Comment: One of the most progressive gallopers in the stable and looks well placed to win again here. Loves the mile and like Scallopini, finally gets to see Eagle Farm.

Comment: Knocking on the door after beating all bar the smart Meet Mr Taylor over this course and distance. A repeat effort would see him go close here.

Comment: On quick back-up from a sound sixth at Canterbury last Friday night. Ideally suited out to 1350m but needs give in the ground to show his best.

Comment: Stuck on OK last time over this track and distance. Not beaten far in all three starts to date so getting close to a win.