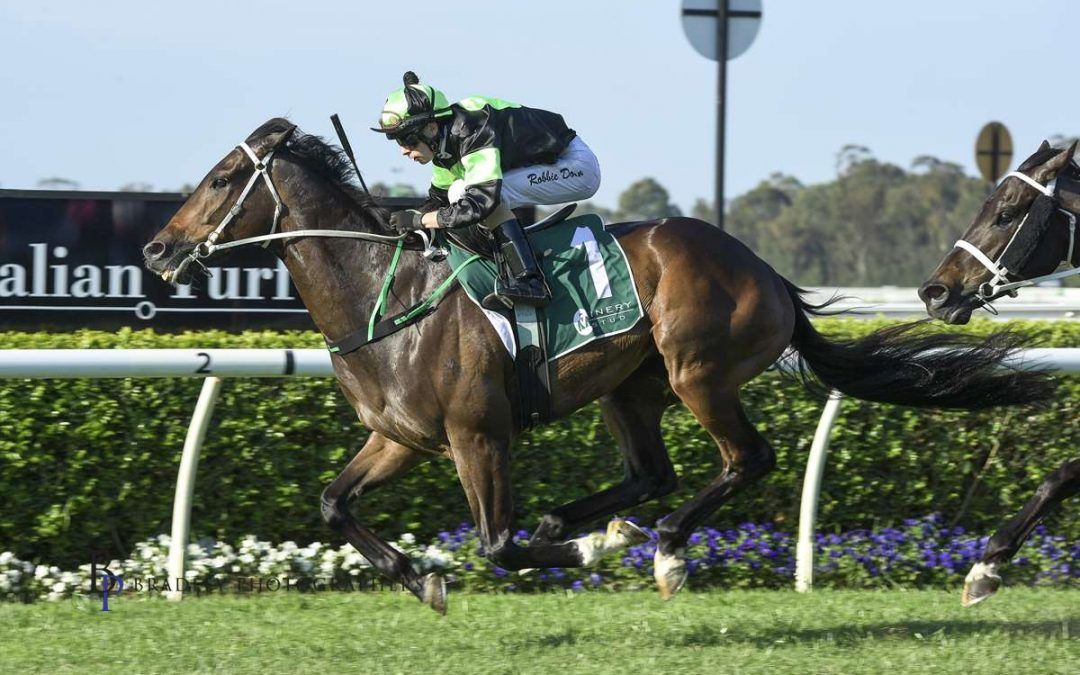 The ever-consistent TAHSIN notched his sixth career win at his home track of Warwick Farm on Wednesday.

The seven-year-old gelding led from start to finish in the 1400m BM70 Handicap under Sydney’s top apprentice jockey Robbie Dolan, crossing the line with three-quarters of a length in hand.

TAHSIN was second-up from a spell following an excellent fresh run when fifth over the 1200m Warwick Farm course earlier this month.

Since joining the Joe Pride stable 12 months ago, TAHSIN has finished in the top five in nine of 11 starts.

A 1500m BM78 Handicap at Newcastle’s new stand-alone meeting on November 16 looks a suitable progression for TAHSIN and following that, a potential shot at three consecutive Mudgee Cups on December 6 (depending on his benchmark rating).

Wednesday’s success brought Proven Thoroughbreds up to 49 winners for the calendar year – equal with our 2017 record – and just shy of $2 million in prizemoney. 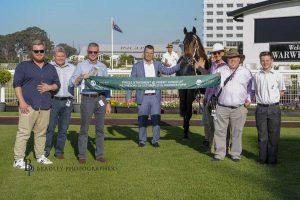