SNIPPY FOX tough as ever! 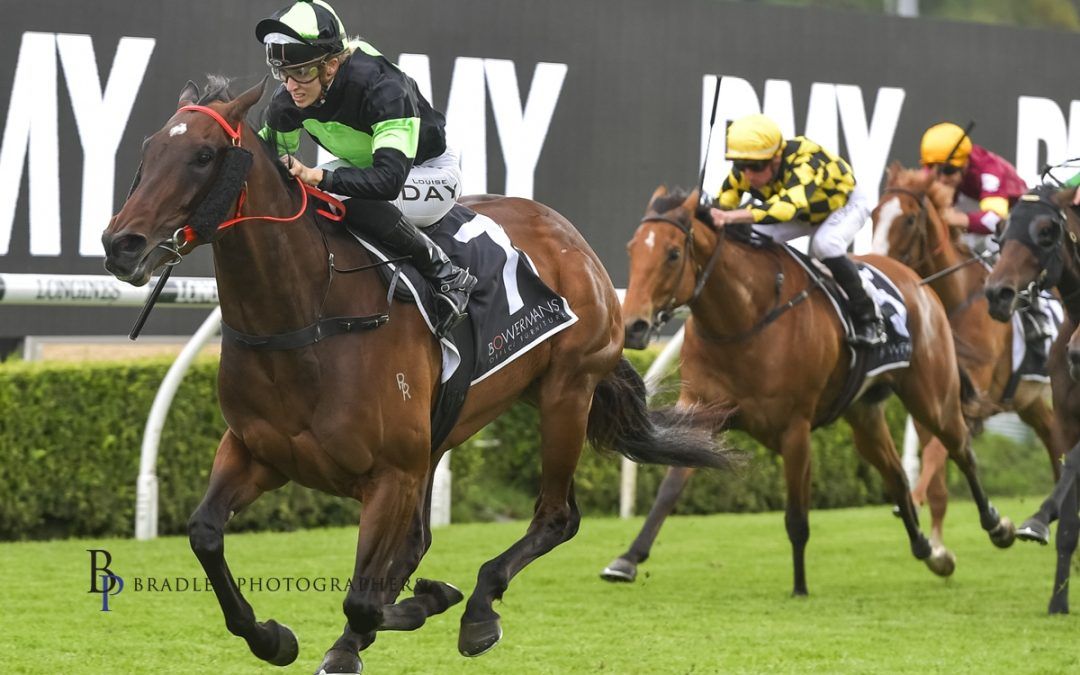 Gallant mare SNIPPY FOX had her consistency rewarded with a dominant win at Randwick’s Kensington meeting on Wednesday.

The Joe Pride-trained four-year-old rode a hot speed in the 1400m BM72 for fillies and mares and bolted in by three lengths, relishing the soft (6) conditions.

The daughter of FOXWEDGE had recorded consecutive placings in metropolitan company leading into Wednesday’s race so it was most pleasing to see her break through in town.

Having also won first-up at Kembla Grange this preparation, Joe believes SNIPPY FOX has earned a break from the stable routine and will aim to have her back in training early next year.

Proven Thoroughbreds secured SNIPPY FOX for the bargain price of $35k from Fernrigg Farm’s draft at the 2018 Inglis Classic Yearling Sale and since then she’s won four times and placed on three occasions from just 10 career starts.

And having won on good, soft and heavy tracks, we are entitled to be quite optimistic about this mare’s future. Based on her latest performance, 1600m wouldn’t be out of the question either.

SNIPPY FOX represents our 38th winner for the year and 19th for the season.