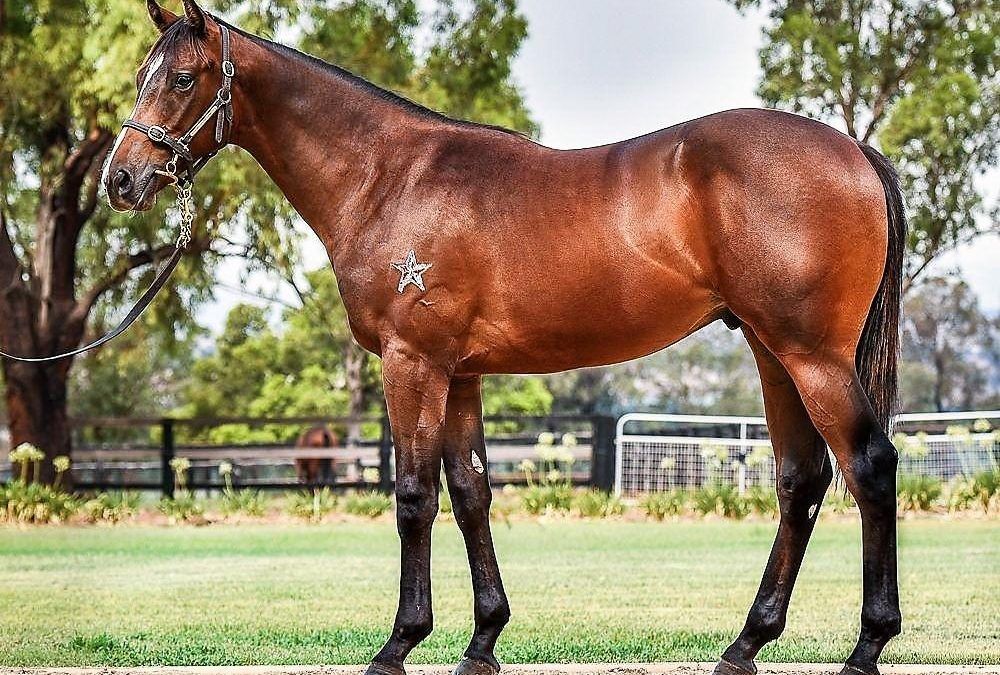 Proven Thoroughbreds secured two attractively-priced lots during the third session of the 2018 Inglis Classic Yearling Sale on Monday, including a colt out of a half-sister to Cox Plate winner SHAMUS AWARD.

EXCEED AND EXCEL yearlings sold at auction in Australia last year averaged more than $410k so the $120k paid by Proven Thoroughbreds was considered a bargain.

As well as being a half-sister to one of only four Cox Plate winning three-year-olds since 1985, the dam DOUBLE DEE (by DUBLEO) won five races in Melbourne from 1000m to 1600m.

A strong first foal, this colt has great forearm and bone, indicating he could be an early type and will be entered for the lucrative Inglis Race Series which totals $8 million for 2018 graduates.

This colt, to be trained by Joe Pride at Warwick Farm, has received the greatest of endorsements as the breeder has retained a significant share. 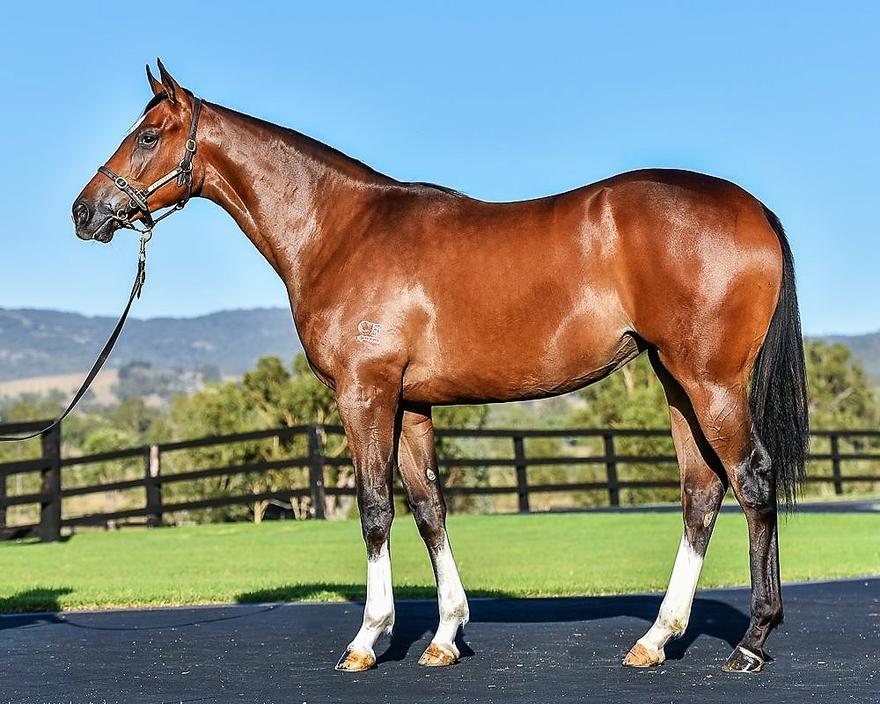 Lot 579 (pictured left) was a robust filly by OLYMPIC GLORY, the best credentialed son of CHOISIR who amazingly won Group I races in Europe at two, three and four years of age.

The Arrowfield resident’s stock have been keenly sought in Australia, with his yearlings fetching up to $210k at this sale and $600k at the recently concluded Magic Millions Gold Coast Yearling Sale.

Proven Thoroughbreds and Steve O’Dea Racing were lucky enough to secure this filly for $52.5k.

With a deep girth and strong hindquarter, the filly exhibits plenty of the physical qualities of her maternal sire REDOUTE’S CHOICE and is from a family brimful of stakes winners including Group I winner LAISSERFAIRE, and Group performers A TIME FOR JULIA, TIME THIEF, FOREPLAY and CENTENNIAL PARK.

Contact us to make an enquiry about either of the aforementioned yearlings.

Be sure to also join our mailing list for exclusive offers and updates on all our available horses in 2018.