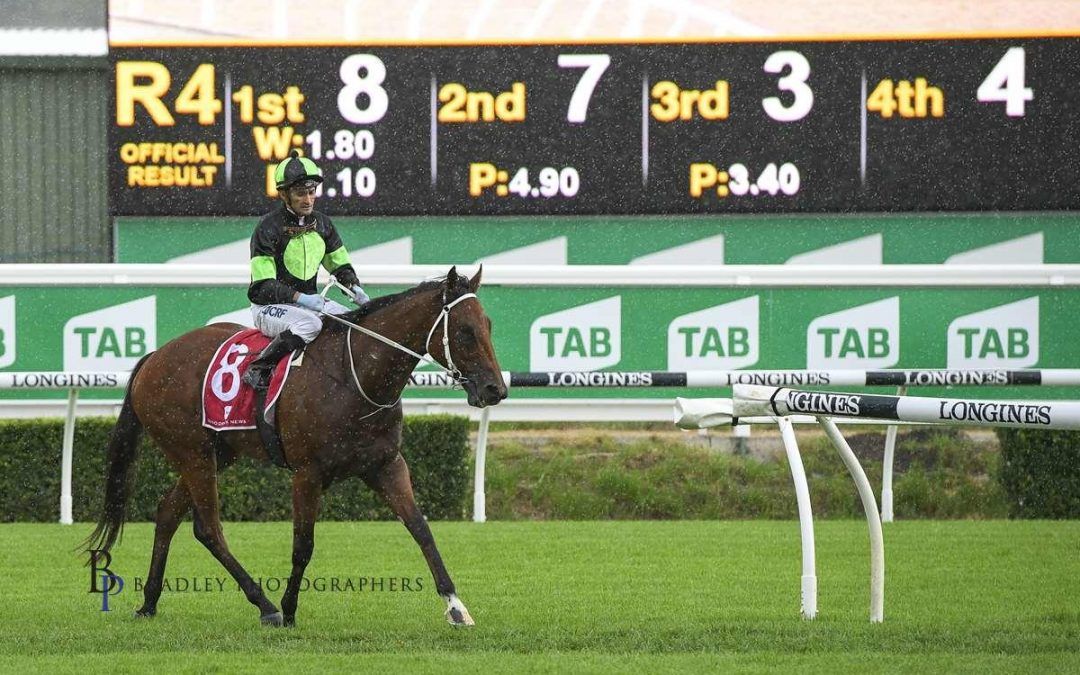 The Joe Pride-trained filly faced a steep rise in class from maiden grade to a benchmark 70, as well as a distance increase from 1100m to 1250m, but passed the test with flying colours.

After tugging Corey Brown to an early lead, KYLEASE proved far superior to her opposition as she cruised to a 1-1/4 length victory in slick time.

With two wins and a second from her first three starts, KYLEASE could soon find herself in higher stakes races and Joe is likely to target the Group 3 Hawkesbury Guineas on April 27.

The daughter of CHOISIR was purchased for $60k from the draft of Bhima Thoroughbreds at the 2017 Inglis Classic Sale.

Proven Thoroughbreds has now racked up a dozen winners and more than half a million dollars in prizemoney since January 1.

Proven Thoroughbreds has two more of CHOISIR’s progeny up for syndication this year – the CHOSIR x SHAMANA colt (related to the high-flying RECKLESS CHOICE!) and CHOISIR x HIGH HARMONY filly.