FETCH back on top! 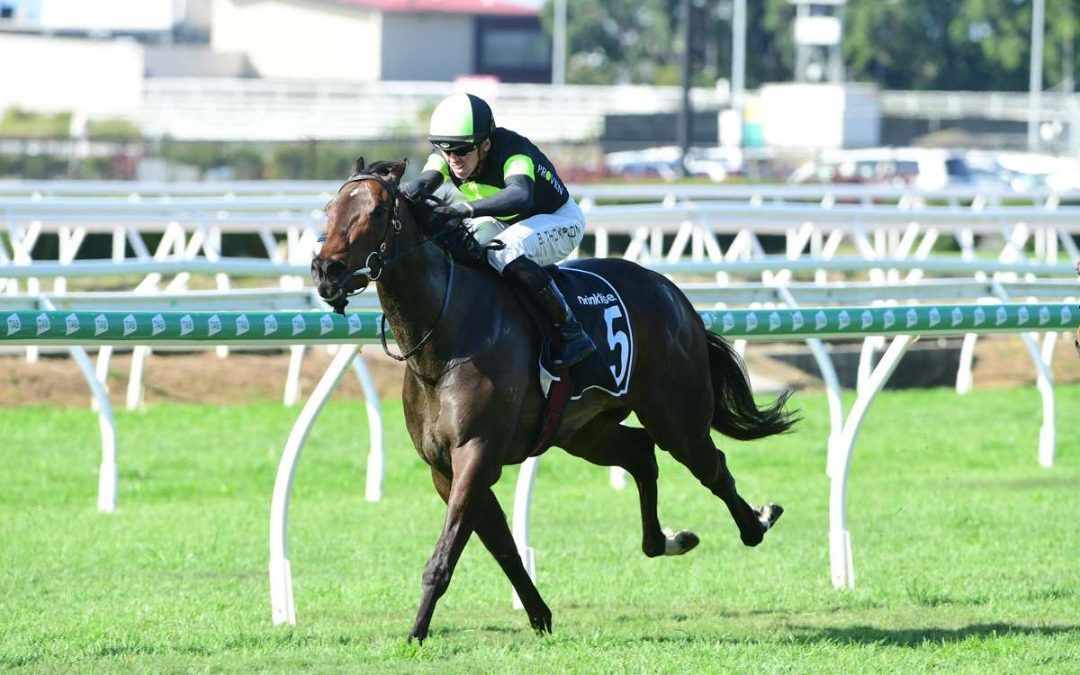 Always relieving to get that first winner of the season out of the way and so it was Wednesday at Eagle Farm when smart mare FETCH comfortably secured her 4th victory from just 8 starts.

A profound failure at the same track nearly 6 weeks prior, the excitable 4YO redeemed herself after a lovely fence hugging ride from Ben Thompson and forged away to win the 1000m Class 4 contest by 1.25 lengths.

This mare has always had a tendency to hang in towards the rail, “it’s her favourite place to be!” revealed Thompson post-race.

“I was in a position to come out and around the leader on straightening but thought I’d keep it simple and to her liking so I stayed on the rail. She’s been a good filly to me and hopefully there are more wins in store.”

Bred to get much further than Wednesday’s 1000m being out of a daughter of OAKS winner DANENDRI, FETCH has revealed a distinct liking for short courses, covered up in transit and with her races spaced. That’s a classic sprinter’s profile far more in keeping with maternal sire LONHRO than her Dad SEBRING.

The O’Dea/Hoysted team will look to place her to advantage in Saturday grade through the spring and with a 50% winning record she’s a good chance to graduate to that company. The victory was Proven’s first of the new season (28th for the calendar year) and was part of a winning double for Steve & Matt who earlier saddled the unbeaten PRINCE SHALAA to his second victory.

The black & lime green silks will again be prominent in Brisbane on the weekend when good chances OCEAN TREATY, HANG FIVE and RICH LISTER cross the road to Doomben.