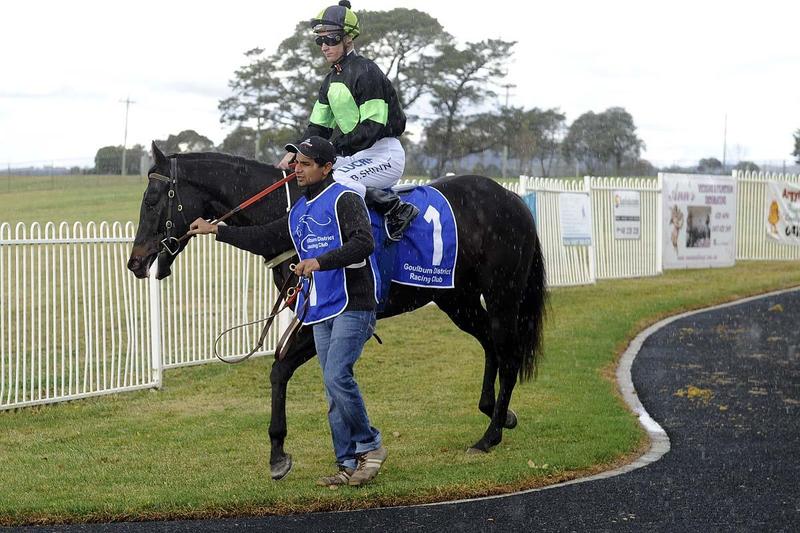 Anecdote, trained by Steve O’Dea, missed the start of the class 5 1350 metre event and looked a forlorn hope travelling back in the field around the notoriously tight Ipswich circuit.

But the horse was able to quickly improve under rider Paul Hammersley approaching the home corner and the pair came with a big run down the outside of the straight, hitting the front over the concluding stages to win by a resounding 1-1/4 lengths.

It was a significant win for the six-year-old as he had yet to prove himself beyond 1200 metres and followed a frustrating run of top four finishes.

With five wins and seven placings from 22 career starts, Anecdote has accrued more than $125,000 prizemoney.

Anecdote was Proven Thoroughbreds’ 16th winner for the calendar year. He was also the first winner trained by Wendy when Blake Shinn partnered the horse at Goulburn on June 2 of 2014.