Anecdote back to his best 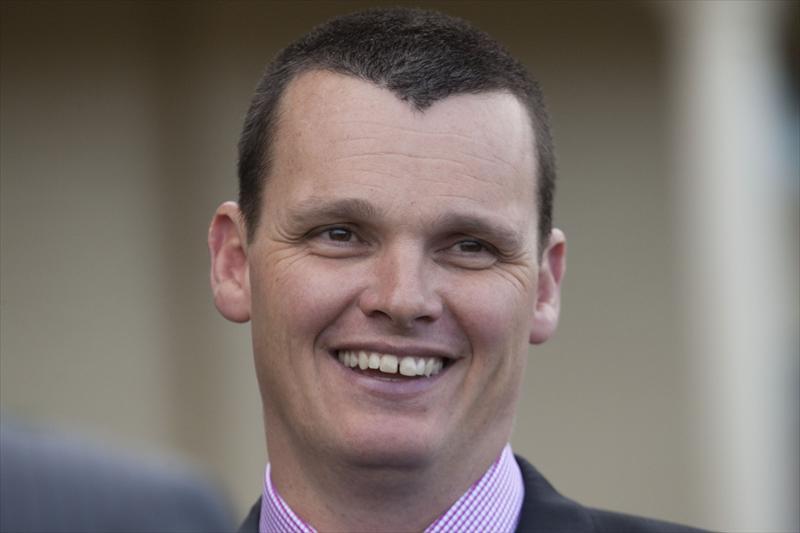 Lonhro gelding Anecdote made a stunning return to form at Goulburn on Thursday with an effortless win in the Electel Services Benchmark 70 Handicap.

Ridden by Jay Ford, Anecdote bounced out of the gates in the 1200 metre contest and swiftly took up the leading position.

The five-year-old relaxed beautifully in front for Ford and never looked threatened in the straight, kicking away for a three length victory.

A number of issues have plagued Anecdote during his short career so full credit must go to trainer Joe Pride for getting the horse back into the winners’ circle.

The application of a tongue tie in the horse’s recent trial win at Warwick Farm was again used in Thursday’s race and the gear change had the desired effect.