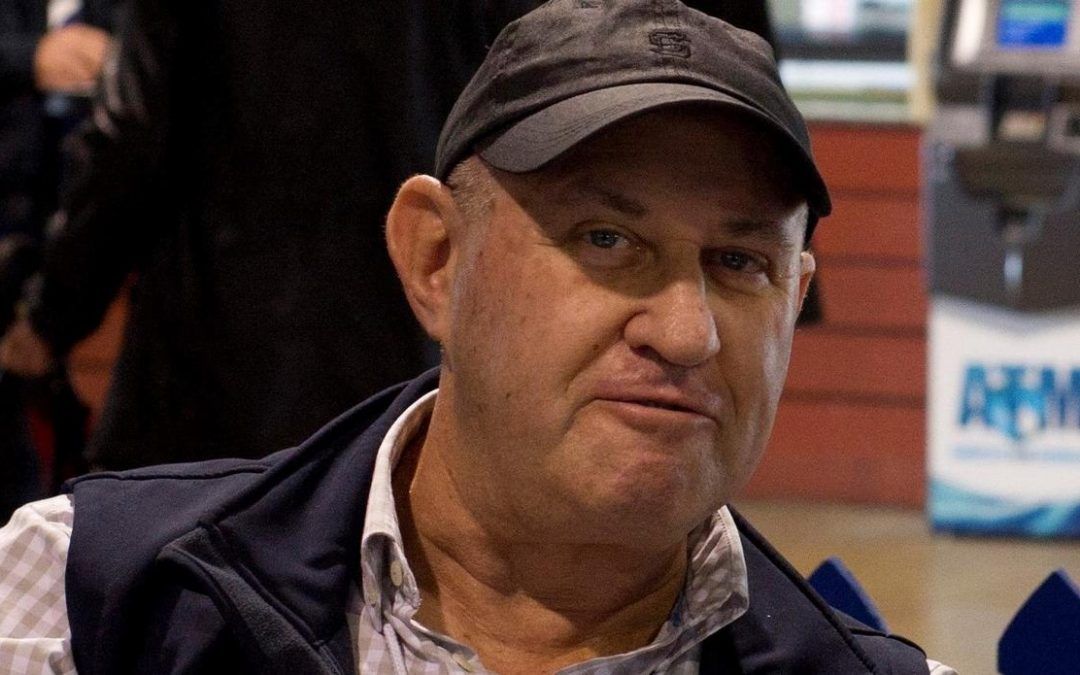 Racing lost an icon on Wednesday. Steve Brem was an unheralded giant of the game, his knowledge and insight far surpassing anyone I’ve come across.

A prolonged battle with the dreaded cancer came to its inevitable conclusion after a typically stoic, humble fight.

Acutely intelligent and passionate to the end, Steve blended a firm opinion (a racing prerequisite!) with a perpetually inquiring mind housed in a dry, sardonic wit. As such, he was great company.

Born and bred in New Zealand, Brem’s first foray into the racing industry was via News Media where his role transitioned from writing form to racing editor during the late 1960s and 1970s.

From there he progressed to become the first national secretary of the New Zealand Thoroughbred Breeders’ Association (NZTBA) before being approached for the managing director role of the famed Waikato Stud.

A 10-year stint at the helm of another historical New Zealand thoroughbred nursery – Hanui Farm – followed, after which time Brem moved to Australia in 1999 where he joined Gai Waterhouse as a racing manager and yearling selection consultant until 2005.

Brem’s expertise and keen eye for the thoroughbred facilitated Waterhouse’s acquisition of top class gallopers such as Dance Hero, Theseo and Excellerator during a golden era for Tulloch Lodge.

In 2013, Brem convinced the owners of European galloper Reliable Man to race in Australia. The son of Dalakhani won the Group I Queen Elizabeth Stakes (2000m) at just his second start down under before injury precipitated retirement to Westbury Stud in New Zealand.

Steve was utterly dedicated to racing…apart from his two sons, David & Anthony, of whom he was immensely proud.

Rest in peace mate. I’ll see you when I get there.