​UNYIELDING brings up second winner this week for Proven! 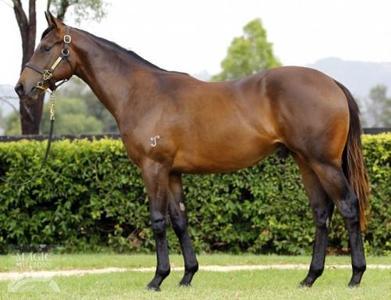 A 3-1/2 length victory by the Nick Olive-trained UNYIELDING at the Sapphire Coast on Friday was Proven Thoroughbreds’ second winner in this space of three days.

UNYIELDING’s win, his second from 13 starts, followed an equally dominant performance by LOTHARIO for Joe Pride at Wyong on Tuesday.

Rising to 1200 metres with the blinkers on, UNYIELDING worked his way to the front of the field and travelled strongly for rider Brendan Ward.

The son of I Am Invincible then kicked clear in the straight and was never threatened in the run home.

UNIYELDING’s career record has been nothing if not consistent, finishing out of the placings on only two occasions.

He was Proven Thoroughbreds’ 15th winner for the calendar year.