​Two in a row for MASTERATI 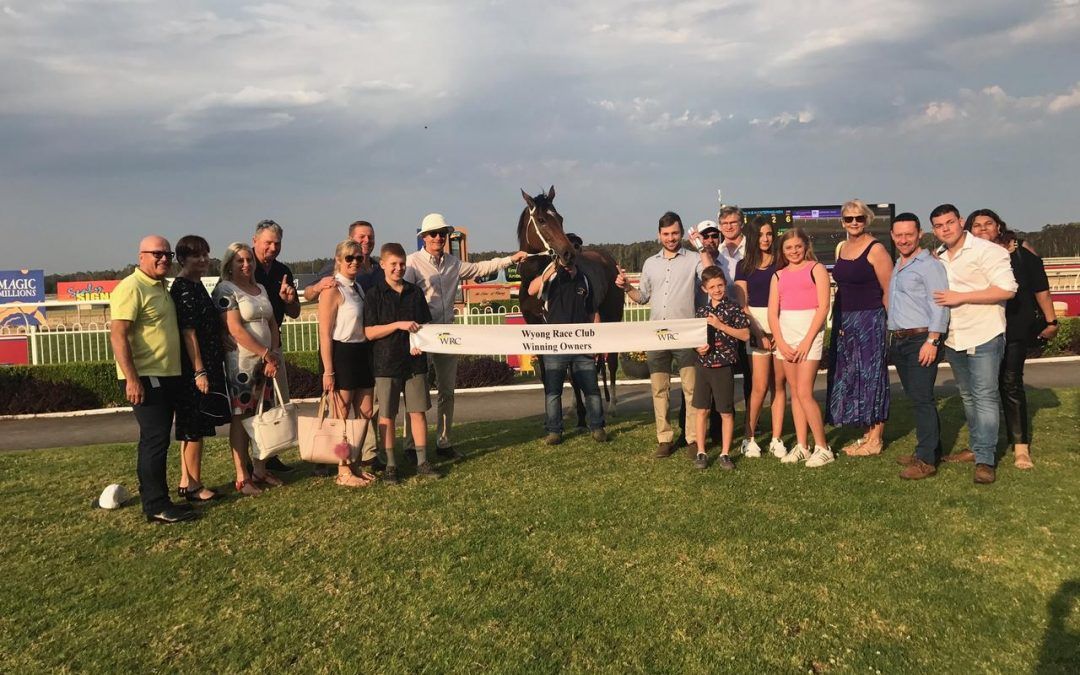 Rapidly improving four-year-old MASTERATI posted consecutive wins when leading all the way at Wyong on Sunday.

MASTERATI endured a slow start to his career because of injury but is now starting to fulfil the promise he has always shown trainer Joe Pride.

The son of Swettenham Stud’s MASTER OF DESIGN took the leap from maiden company to class one in his stride to score by a comfortable length over 1350m, posting Proven Thoroughbreds’ 33rd winner for 2017.

Significantly, the race time and final 600m was quicker than that of Tutu, a five-length winner of the other 1350m race on the day.

MASTERATI was one of three winners for jockey Corey Brown, who believes the gelding is still learning his race craft.

Two other Proven Thoroughbreds runners featured at the Sunshine Coast on Sunday. BLONDE BY CHOICE finished a luckless third over 1000m second-up off a long break while REALLY REILLY was courageous in running second in the 1400m Benchmark 75. Both horses are prepared by Steve O’Dea at Eagle Farm.

MASTERATI was an $85k purchase at the 2015 Inglis Melbourne Premier Yearling Sale and in six starts has already earned his group of owners more than $43k.