​Trip to Brisbane pays off for Anecdote 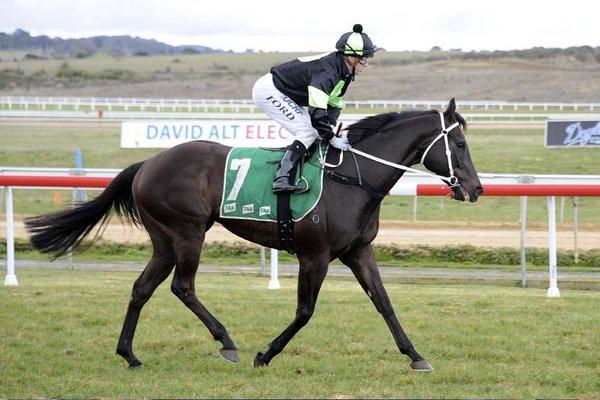 Consistent gelding ANECDOTE relished an away trip to Doomben on Saturday with a much deserved victory.

The Joe Pride-trained galloper took his total earnings past $100k after scoring a comfortable two length win in the 1200 metre one-metro-win event.

Jockey Paul Hammersley found the box-seat on ANECDOTE before mowing down the leader in the straight in soft (6) conditions.

ANECDOTE had run two close seconds at Warwick Farm and Canterbury in the last four months so it was rewarding to see the son of LONHRO capture his first city success.

With the autumn carnival gathering momentum in Sydney, ANECDOTE is likely to remain in Brisbane where he will join Steve O’Dea’s Eagle Farm stable.