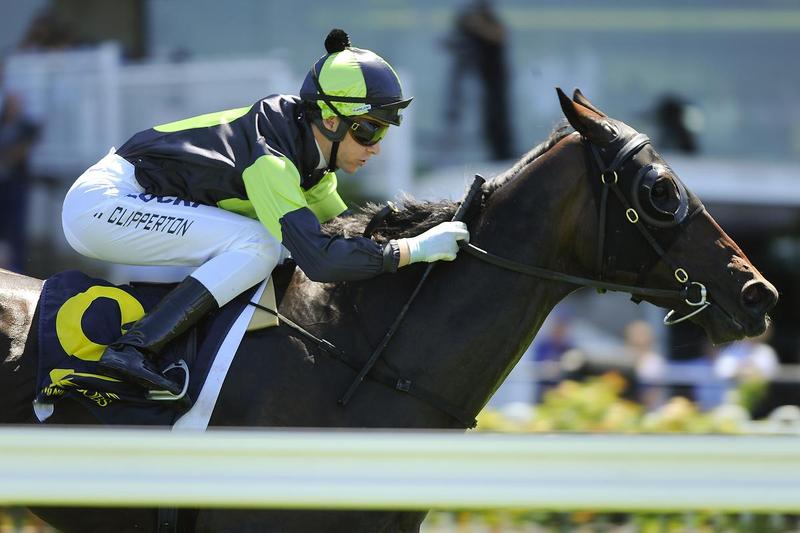 Seven horses will fly the Proven Thoroughbreds flag across New South Wales and Queensland in the next week.

Following SO SPIRITED’s win in the nation’s capital on Friday, Proven Thoroughbreds will roll out another four runners over the weekend.

Multiple city winning gelding THEWAYWEARE, trained by John Thompson at Randwick, gets out to a more suitable distance in Saturday’s Ranvet Handicap (2000m) at Rosehill but saves his best form for beyond 2000m.

On Sunday, the Joe Pride-trained MASTERATI chases back to back wins in 1350m Class One at Wyong while the Steve O’Dea pair REALLY REILLY and BLONDE BY CHOICE line up in a 1400m Benchmark 75 Handicap and 1000m Fillies & Mares Maiden respectively at the Sunshine Coast.

Another member of the O’Dea stable, EVERYDAY LADY, will look to break her maiden over 1000m at Grafton on Tuesday following two minor placings as a two-year-old last season.

Rosehill backs up to host Wednesday racing where the Thompson-trained stayer LAST WISH resumes from a break, tackling a 1500m Benchmark 80 contest, before stablemate RATIONALE sports the blinkers for the first time in a 2000m maiden at Hawkesbury 24 hours later.

On the trial front, SO YOU THINK three-year-old filly DISCREET CHARM steps out for her second practice run at Randwick on Monday while SIENNA ROSE, a two-year-old daughter of MORE THAN READY closely related to  MERCHANT NAVY, has a jumpout at Doomben on Tuesday.