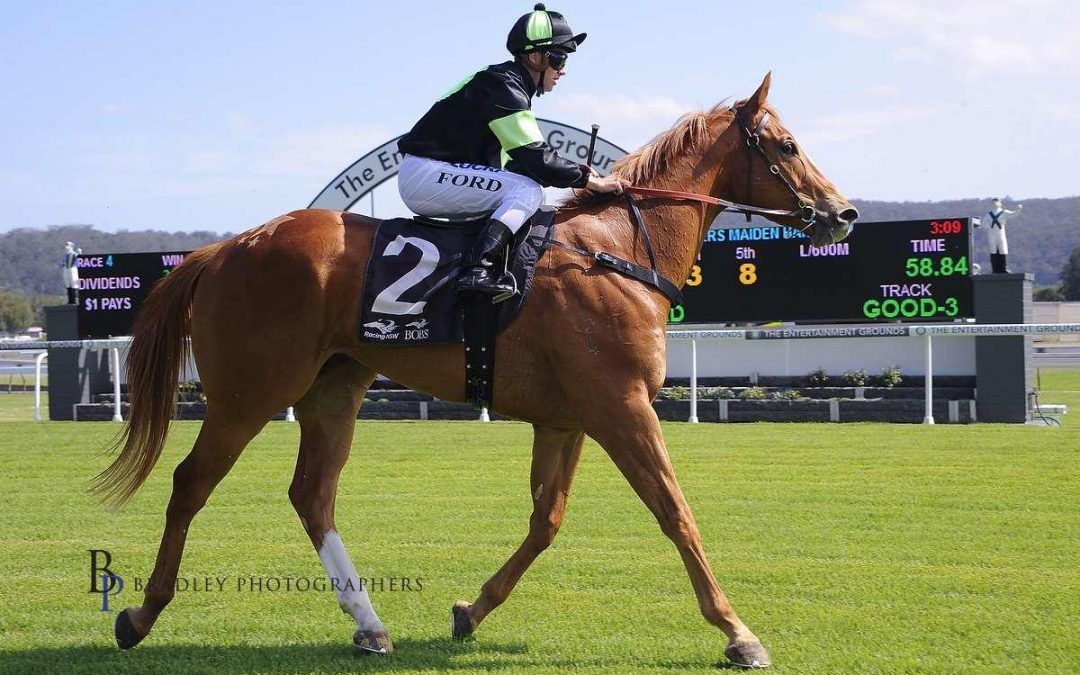 Following a period of disruptive rainfall, Proven Thoroughbreds is looking to the week ahead with eight runners across New South Wales and Queensland.

Racing in both states has been hampered by inclement weather, particularly in Queensland, where several meetings have been abandoned due to relentless rain.

The Doomben surface is currently a heavy (9) ahead of Saturday’s meeting but an improved forecast will likely see the track upgraded and MASTERATI take his place in the 1200m BM70 for the Steve O’Dea stable.

Stablemate TOO HOT TO HOLD runs in a 1300m Maiden at the Gold Coast on the same day where the track is also expected to improve from a heavy (9) rating.

Also representing the black and lime green on Saturday will be CHOUXTORIAL, on debut for the John Bateman yard in a 1300m Maiden at Wagga.

Proven Thoroughbreds’ weekend continues at the Sunshine Coast on Sunday where two O’Dea-trained horses are scheduled to run. SIENNA ROSE resumes in the 1000m BM65 while REALLY REILLY tackles the 1600m BM90.

Then on Wednesday, BRING ME SHOWERS is entered for the 1200m Maiden at Ipswich, in what is set to be her first start in the Sunshine State.

The Joe Pride-trained TAMARACK is our other midweek representative, nominated for the 2400m BM76 at Warwick Farm.

At Thursday’s Hawkesbury meeting another Pride runner, SHOW ME THE HONEY (pictured), steps out in the 1400m C1 Handicap following a string of consistent performances.

On the trial front, O’Dea two-year-olds CONTEMPTUOUS (Rubick) and THE WILD ONE (I Am Invincible) are down to have a jumpout at Doomben on Tuesday while at Warwick Farm, TAHSIN, WAR DECK and INVINCIANO have practice runs for the Pride stable.

In other Proven news, top jockey Kerrin McEvoy is the confirmed rider for SESAR in the Group I Coolmore Stud Stakes (1200m) at Flemington on November 3.