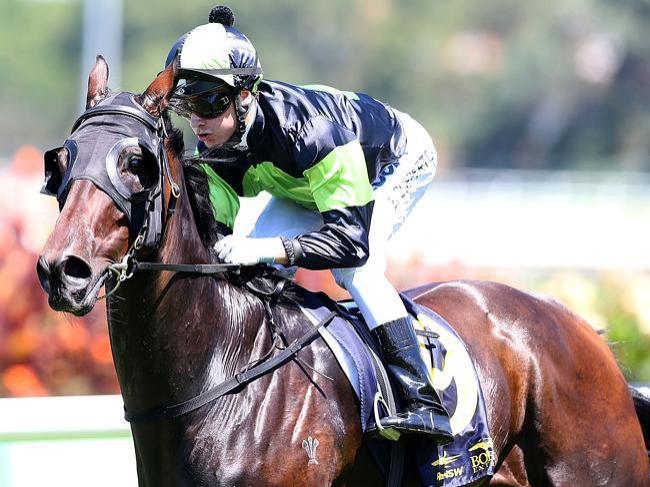 Seasoned stayer LAST WISH is primed for a peak performance at Rosehill this Saturday.

The gelding by Guillotine is fourth-up at his preferred distance of 2400m in the TAB.com.au BM85 Handicap and will race with blinkers on for the first time this preparation.

The John Thompson-trained galloper is one from one over the track and distance and is afforded a 3kg claim by talented apprentice rider Blaike McDougall.

Proven Thoroughbreds’ other runner in the week ahead is the Steve O’Dea-trained filly BLONDE BY CHOICE which has been nominated for Ipswich on Wednesday.

Though relatively short on competitive starters, Proven Thoroughbreds will have several trialists in Sydney and Brisbane next week.

Unraced quartet CAPE COLADA, ZEDFORCE, WATER LINE, and 2yo filly BRING ME SHOWERS step out for the Thompson stable at the Randwick barrier trials on Thursday morning while veteran gelding SIR MOMENTS and the promising FRANCISCA are scheduled to have practice hit-outs for the O’Dea camp at Doomben on Tuesday.

Last week, five of our seven runners finished in the minor placings, including REALLY REILLY, which fell agonisingly short of bringing up Proven Thoroughbreds’ 40th winner for 2017 when going down narrowly at Doomben on Wednesday.