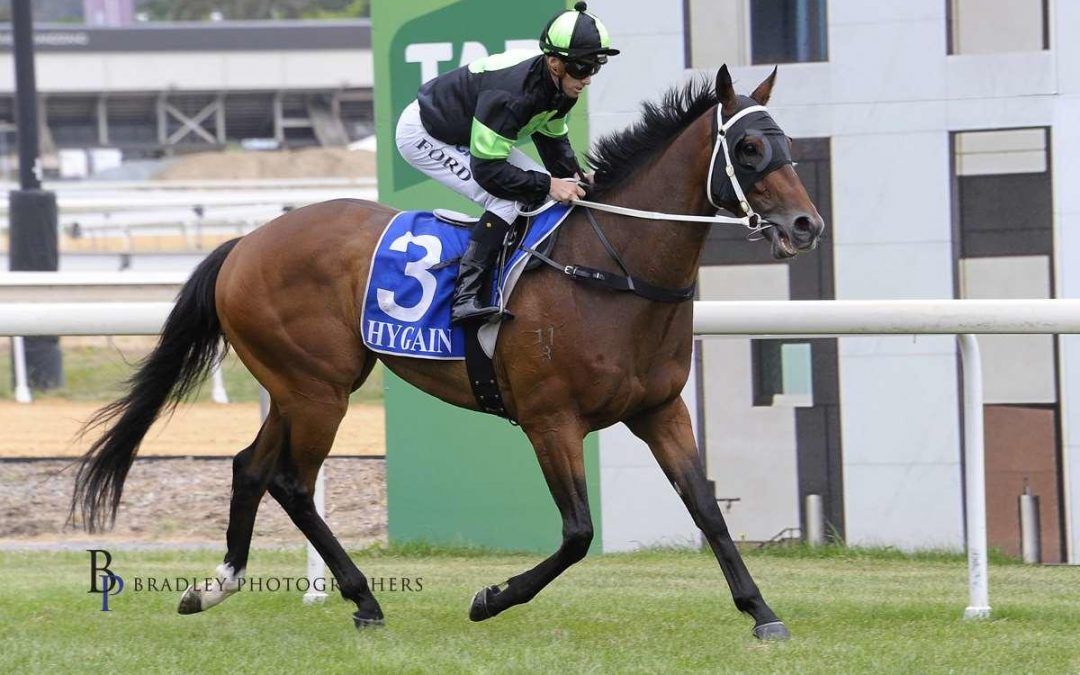 Proven Thoroughbreds’ week ahead commences with a quartet of runners at the Sunshine Coast on Friday.

The Steve O’Dea-trained BEAU DANCER, WAS IT WORTH IT, BLONDE BY CHOICE, and SETOKA will don the black and lime green silks at the twilight meeting.

All four are considered winning chances and their respective odds reflect that, with bookmakers quoting between $2.40 and $5.50.

On the following day at the Gold Coast stablemate SORNJA lines up in the 2200m BM80 Handicap while Joe Pride’s TAMARACK (pictured) chases his first Saturday win in the 1900m BM82 at Rosehill after a brave second placing a fortnight ago in the same class.

Then on Tuesday at Bathurst, John Bateman-trained pair COUNTERFIRE and BELLA SCENICA start in the 1406m BM62 Handicap and 1406m Maiden respectively.

Debutant SESAR, an impressive trial winner for the O’Dea stable on Tuesday, is Proven Thoroughbreds’ final runner for the week. The son of SEBRING has been nominated for the QTIS 2YO Maiden Plate at Doomben on Wednesday.

Our trialists for the week comprise MASTERATI and SO SPIRITED, both from the Pride stable, at Warwick Farm on Friday while the Nick Olive-trained UNYIELDING will have a practice run at Canberra on Wednesday. 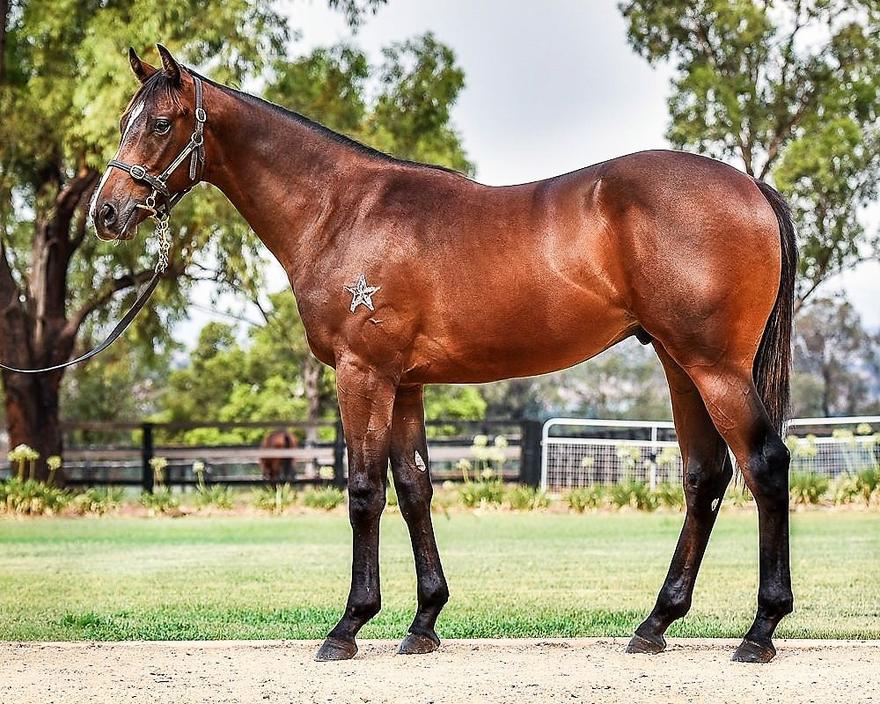 More share prices will be released on our AVAILABLE HORSES page in the coming weeks.