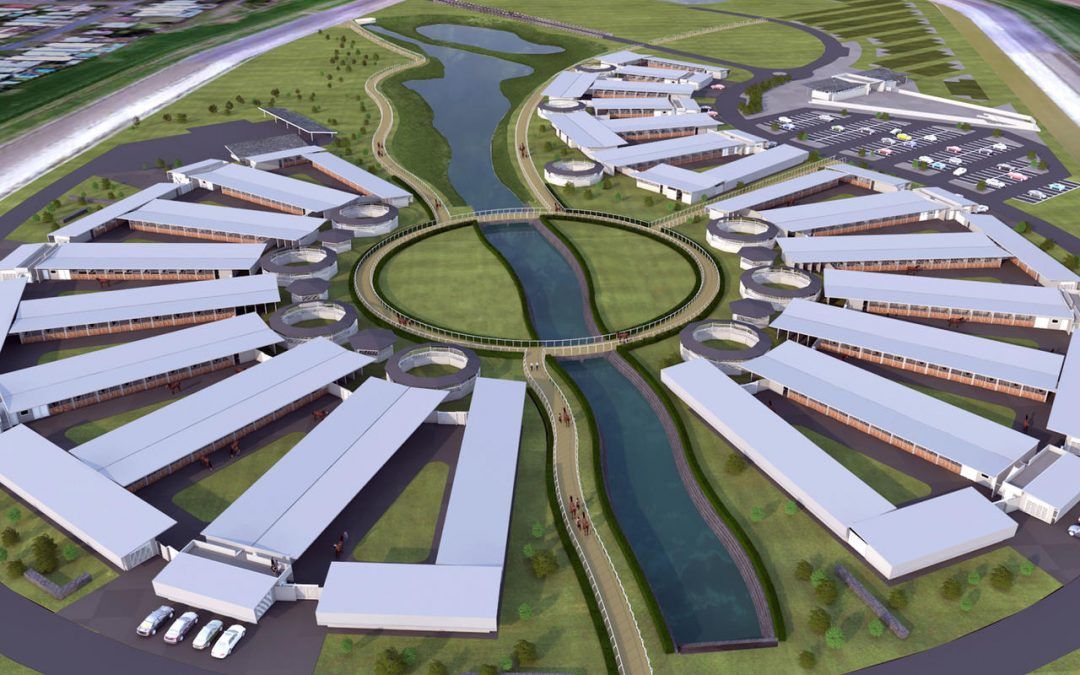 The Steve O’Dea barn door swings open this Sunday June 23. Come along and down a hearty breakfast, chat to Jamie Walter, Steve, foreman Matt Hoysted & all the staff, see your horse (horses) and cast an eye on some new ones.

It’s 9am for a 9.30 kick off so for catering, just let us know whether you’re a starter.

The O’Dea/Proven team has had a grand first 6 months of the year with another winner yesterday, DIPLOMATIC MISS making it 2 from her last 3.

The state of the art O’Dea stables are easy to access. Just enter Eagle Farm from the tunnel off Nudgee Road, then follow the road to the right to barns 11 & 12 just after the big screen.

Meanwhile, our Group 2 winner SESAR is due to make an off season appearance on Saturday, nominated for three races across three states. The son of SEBRING was recently sold to Aquis Farm in a lucrative deal that allowed the colt to be leased back to the original syndicate before a career at stud.

With Aquis now the managing owner, SESAR is now based in Sydney with Hawkes Racing and will race in Aquis’ turquoise silks.

Comment: On a 10-day back-up after a fair effort in Benchmark 70 grade at Warwick Farm last Wednesday. Should be well placed in a Highway and has run well on a short turn around in the past.

Comment: Couldn’t quite pick up from the back here two weeks ago, finishing fourth over this track and distance but with more rain around will get favourable conditions again. 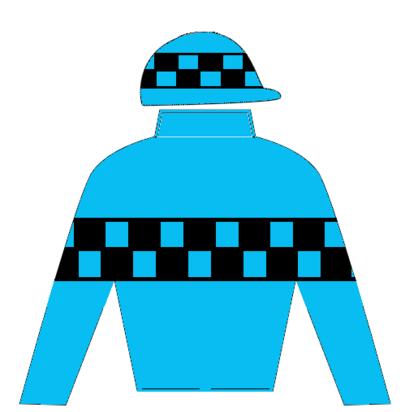 Comment: First-up since a midfield finish in the Group I Coolmore Stud Stakes during the spring of last year. Trialled well recently in Sydney. Where he runs will likely depend on weights and weather.