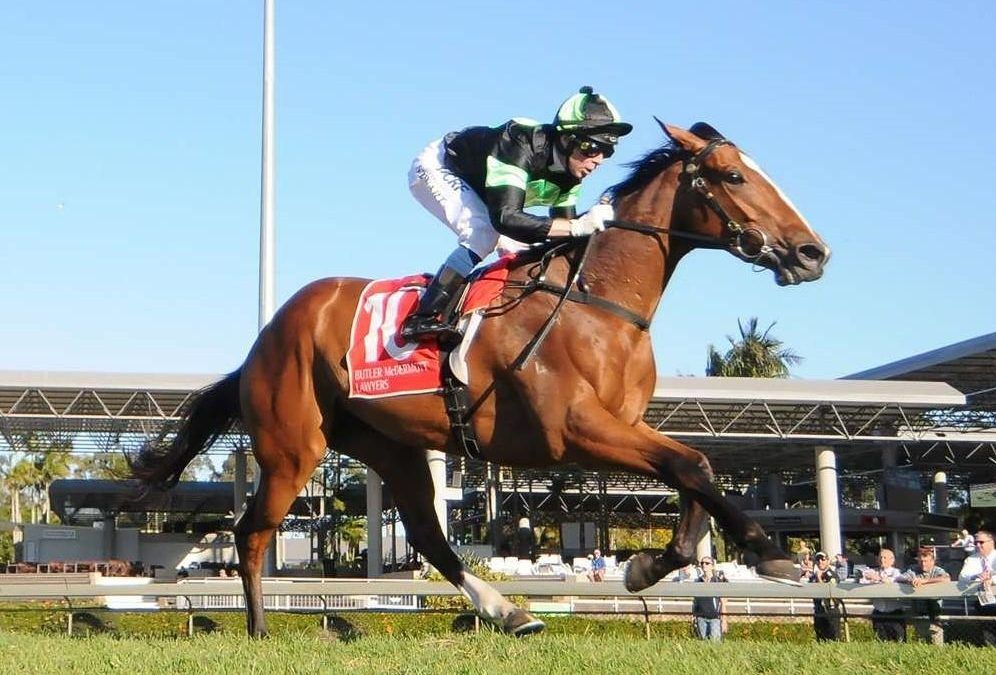 Five last start winners or placegetters feature in the week ahead for Proven Thoroughbreds.

On Saturday at Randwick the Joe Pride-trained BROOK MAGIC backs up from last weekend at Rosehill where she was taken on in front before bravely sticking on for third. The three-year-old filly will hopefully appreciate the easier tempo of 1300m in the Benchmark 84 Handicap.

NICCONITA is also an acceptor at Randwick but the potential for a wet track remains a concern. The John Bateman-trained filly is down to contest the 1200m Highway after finishing runner-up over the same course a fortnight ago but may be kept for next Wednesday at Warwick Farm.

Another possible runner for Proven Thoroughbreds on Saturday is REAL STING in the 1640m Class 3 at Doomben, however trainer Steve O’Dea is also considering options next week.

UNYIELDING is set to line up at either Pakenham on Sunday or Tuesday for Archie Alexander, following a much-improved second on the Geelong synthetic track last month.

Three Proven Thoroughbreds gallopers – THE GOLDEN HIND, ARGENT D’OR and SO SPIRITED have been nominated for Wednesday’s Warwick Farm meeting though the latter two will also be entered for the following Saturday at Rosehill.

The O’Dea-trained RECKLESS CHOICE is our other midweek runner and is due to contest the 1350m Maiden Handicap at Ipswich.

Another six members of the O’Dea stable will be trialling at Doomben on Tuesday – SORNJA, TOO HOT TO HOLD, CHOREOGRAPH, THE BLACK TIDE, WAS IT WORTH IT and FRANCISCA (pictured).