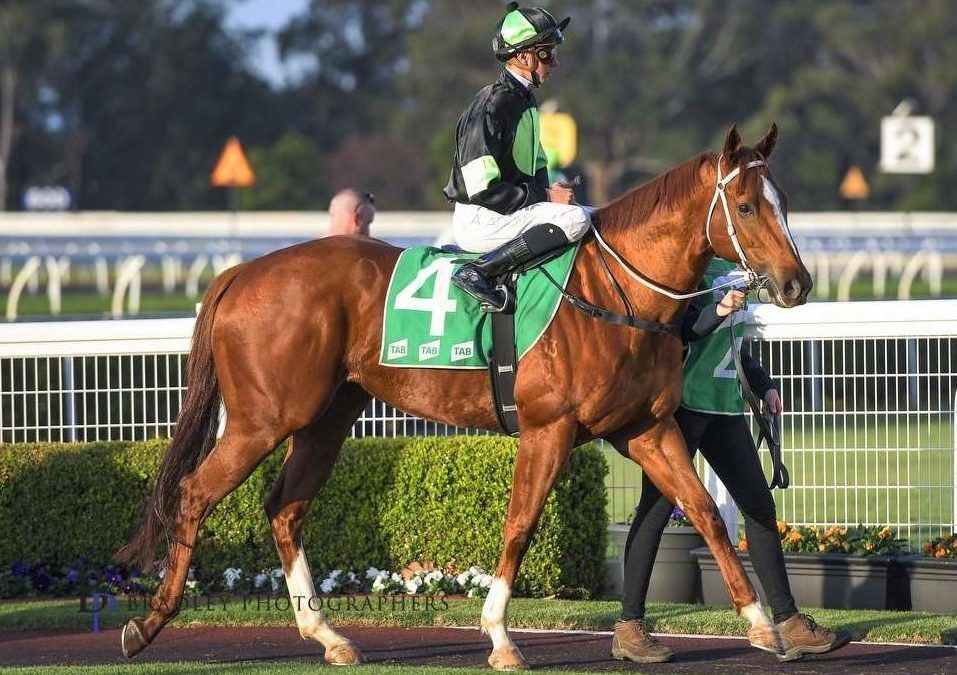 The 2017-18 season is drawing to a close and Proven Thoroughbreds is currently two wins short of the 50-win milestone.

With six runners before the season renews on Wednesday, Proven Thoroughbreds has never had a better chance to notch the half-century.

Saturday’s Rosehill meeting will feature three runners in the black and lime green, starting with consistent filly NICCONITA, who continues her pursuit of a Highway victory for Goulburn trainer John Bateman. With three seconds from her last three attempts in Highway races, the daughter of NICCONI has her hoof on the till.

Later in the day last start winner ARGENT D’OR (pictured) steps out for Joe Pride in the 1100m BM79 Handicap, before stablemate BROOK MAGIC tackles the 1200m BM83 from the outside barrier. Both horses are fit and well but as is always the case in racing, will need a slice of luck to be in the finish.

Meanwhile up at Doomben, the Steve O’Dea-trained REALLY REILLY runs in the 1615m BM85 Handicap following an excellent third at the Sunshine Coast a fortnight ago.

Then on Sunday, lightly-raced gallopers WAS IT WORTH IT (O’Dea) and READABEEL (Bateman) resume from spells at the Sunshine Coast and Sapphire Coast respectively.

Proven Thoroughbreds’ other runner in the week ahead will be another Queenslander, TOO HOT TO HOLD, in the 1200m QTIS 3YO Fillies Maiden Plate at Ipswich on Wednesday.

Our trialists will likely comprise O’Dea-trained babies THE BLACK TIDE (a half-sister to three-time Group I winner SANTA ANA LANE), INVIGORATING, and HI ZERO at Doomben on Tuesday.

In other Proven news, high class colt SESAR (pictured below) has returned to Eagle Farm in preparation for a late spring campaign that is likely to include a trip to Melbourne for the G3 Carbine Club Stakes (1600m) on Derby Day. 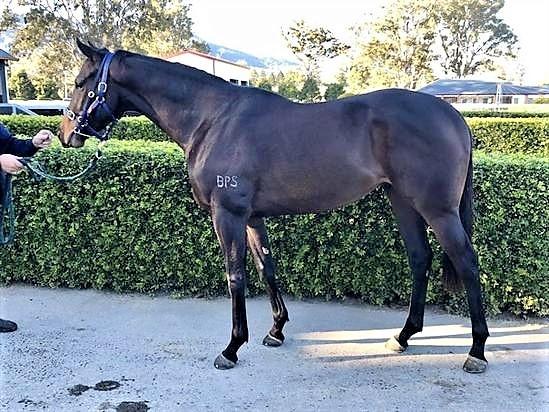