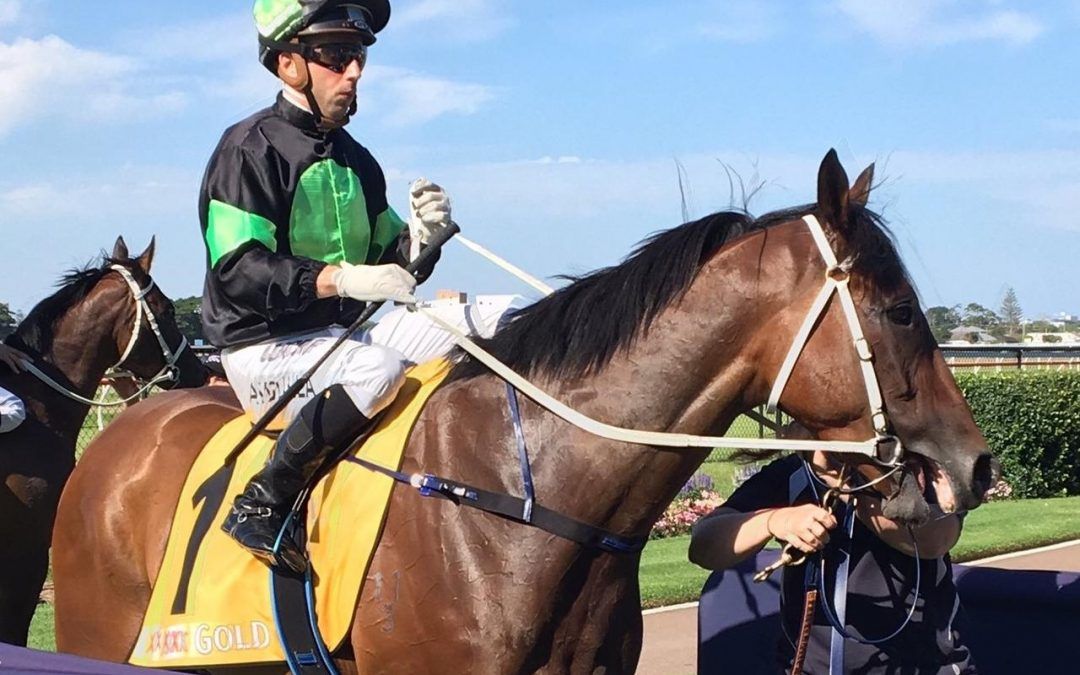 A pair of last start winners headline Proven Thoroughbreds’ runners in the week ahead.

TAMARACK and CHOREOGRAPH will chase consecutive wins for the first time in their short careers at Canterbury and Ballina respectively on Friday.

The Pride-trained TAMARACK (pictured) starts in the 1250m BM73 Handicap at Canterbury’s night meeting after scoring first-up with 60kg at Canberra last month.

The four-year-old gelding didn’t come up as we would have hoped last preparation but appears to be working back towards his form as a three-year-old.

CHOREOGRAPH, prepared by Steve O’Dea, broke his maiden at Doomben on January 3 in strong fashion and rises to Class 2 company over 1400m at Ballina.

Stablemates TOO HOT TO HOLD and SORNJA are due to run at the Gold Coast on Saturday, the former on debut in the 900m QTIS 2YO Maiden Plate and the latter chasing her third career win in the 1800m Class 3 Handicap.

Proven Thoroughbreds’ next runners are not until Australia Day at Warwick Farm where Joe Pride’s stakes performed filly BROOK MAGIC resumes in the 1000m BM75 Handicap while stablemate ARGENT D’OR is second-up in the 1200m BM70 Handicap.

Our trialists for the week include four O’Dea-trained gallopers. COOL SEQUENCE, BEAU DANCER, SETOKA, and WAS IT WORTH IT are all scheduled to trial at Deagon on Tuesday.