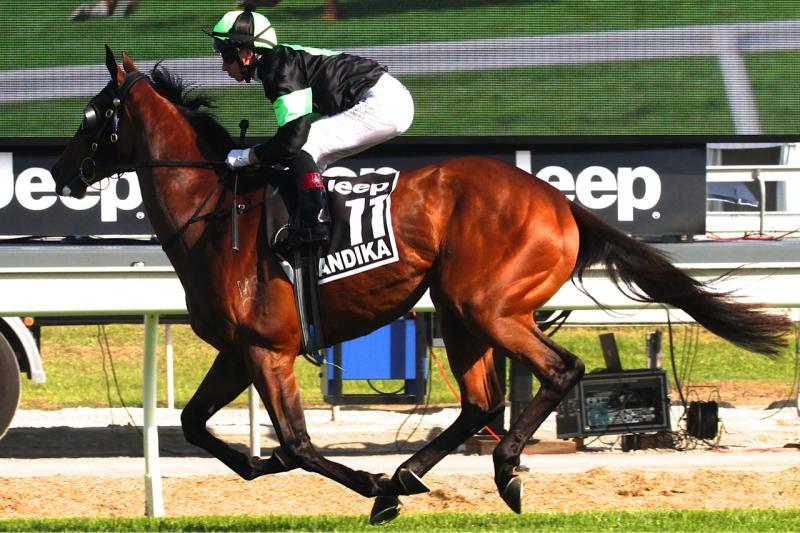 Classy performers SIR MOMENTS and CANDIKA will fly the Proven Thoroughbreds flag at the Gold Coast Magic Millions raceday while eight other runners will also represent the black and lime green in the week ahead.

Like with most runners at the Gold Coast, they will need luck in running to figure in the finish but both horses are well and certainly have the ability to win. Best of luck to our owners who are living the dream in pursuit of a massive payday!

But before that, John Bateman-trained pair NICCONITA and READABEEL are primed to run well at Wagga’s Friday meeting, with the former an odds-on favourite in the 1200m maiden and the latter a $6.50 chance in the 1300m Class 1.

At the Sunshine Coast on Friday night, REALLY REILLY continues his preparation for the O’Dea camp, lining up in the 1400m BM75.

Randwick on Saturday sees GAMBLESTOWN, trained by Joe Pride, back up in the 1800m BM82 after an agonisingly close third at the same venue last weekend, while stablemate ARGENT D’OR resumes in the 1200m BM79.

John Thompson’s last start winner BLANCO CARA is our other runner at headquarters and looks well placed on the minimum in the 2400m BM82.

Rounding out our representatives on Saturday will be Thompson debutant BOSTON BLUES in the 1300m maiden at Kembla Grange.

TAHSIN, another Thompson stable member, is our final runner in the week ahead. The gelding returns from a freshen up in the 1600m BM79 at Warwick Farm on Wednesday after winning the Mudgee Cup (1600m) at the beginning of last month.

Meanwhile, classy filly BROOK MAGIC is due to have her second barrier trial at Warwick Farm on Monday ahead of her anticipated return to racing for the Pride stable.