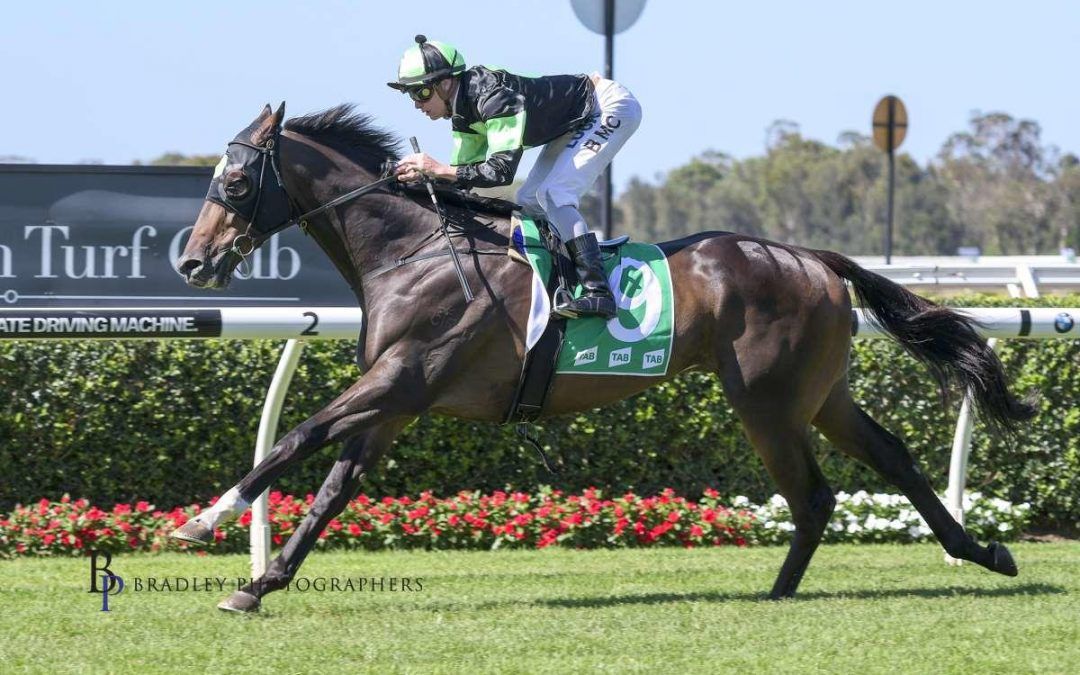 Proven Thoroughbreds will have up to eight runners in the week ahead, seven of which will feature over a busy weekend in three states.

On Friday, the John Thompson-trained three-year-old BOSTON BLUES heads to the 1600m maiden at Canberra while ARGENT D’OR lines up in the feature event at Canterbury’s night meeting – The $80k Shooting Star (1250m), for Joe Pride.

Saturday at Rosehill sees the Thompson-trained TAHSIN chase a hat-trick of wins in the 1500m BM82 Handicap and GAMBLESTOWN continue his pursuit for an overdue victory in the 2000m BM81 Handicap.

Our other Saturday runner will be SORNJA, from the Steve O’Dea stable, in the 2000m BM80 Handicap at Doomben.

Another two members of the O’Dea stable will race at the Sunshine Coast on Sunday – BEAU DANCER in the 1000m Maiden and SETOKA in the 1000m Fillies & Mares Maiden. Both are first-up from spells.

WAS IT WORTH IT, a promising three-year-old also prepared by O’Dea, has been nominated for the 1200m C2 at Ipswich Wednesday, following two wins and a second in his first preparation midway through last year.