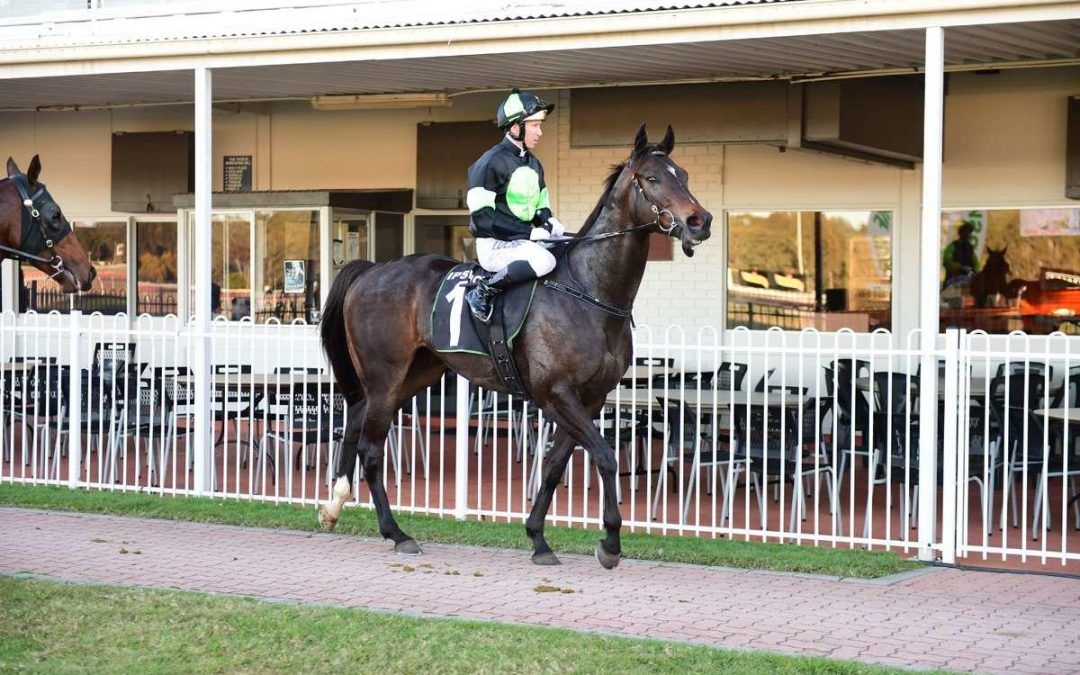 The first Saturday of the new season will see five horses race on behalf of Proven Thoroughbreds.

At Royal Randwick, a trio from the Joe Pride stable are confirmed starters.

Lightly-raced gelding MASTERATI lines up in the 1200m BM82 Handicap in search of his first city victory while GAMBLESTOWN and TAMARACK tackle the 1400m BM82 Handicap second-up and first-up respectively.

Up north at Doomben, Proven Thoroughbreds will be represented by a pair of Steve O’Dea-trained runners.

SCALLOPINI (pictured), coming off a luckless defeat at the same track last month, has accepted for the 1630m C3 Plate while SORNJA heads to the 1200m Fillies & Mares NMW Handicap following an excellent first-up showing when second over the same course and distance on July 21.

Another six Proven Thoroughbreds runners could step out at Wednesday’s Canterbury and Sunshine Coast meetings.

Pride horses BROOK MAGIC, ARGENT D’OR and SO SPIRITED have been nominated for Canterbury but whether they accept will depend on what weights they are allocated. The latter could be saved for the following day at Kembla Grange in a special conditions 1400m BM70 Handicap.

The expansive Sunshine Coast track is expected to suit the O’Dea-trained RECKLESS CHOICE, another one coming off a hopelessly unlucky run. The son of CHOISIR was a five-length winner prior and is down to contest the 1600m C1 Handicap.

Stablemates FRANCISCA and CHOREOGRAPH have been entered for the 1400m BM65 Handicap.

Trials at Gosford on Monday will see SHOW ME THE HONEY step out with blinkers for the first time while at Deagon on Thursday BLONDE BY CHOICE and INVIGORATING are set to have practice runs.

In other Proven news, Steve O’Dea will be hosting an open morning on Sunday August 12 at his Eagle Farm stables. 2017-18 was a breakout season for Steve with 73 winners – 44 more than his tally three years ago! For more information on the open day: STEVE O’DEA – A TRAINER GOING PLACES!