​THE GRANDSON back with a bang 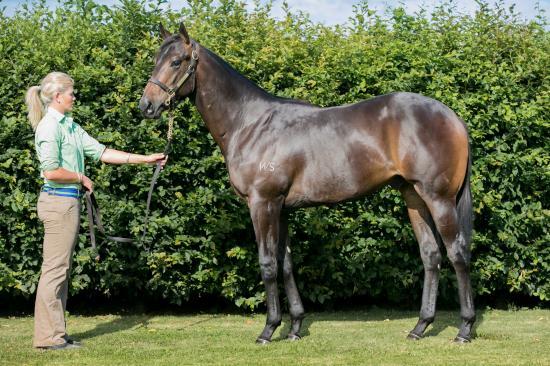 Promising colt THE GRANDSON proved too classy for his opposition first-up over a trip well short of his best at Goulburn on Monday.

Resuming in a 1300-metre Class One Handicap, THE GRANDSON was exposed a long way from the winning post under a 60kg impost but finished the strongest at the end, scoring by a short neck.

Rider Jason Collett sensibly rode the son of SAVABEEL within his comfort zone and never had to pull the whip, setting the foundation for more lofty targets ahead.

Trainer John Thompson has a wealth of experience in developing young stayers and at this early stage THE GRANDSON looks to have all the attributes to excel in longer races.

THE GRANDSON’s record now reads two wins and a second from four starts.

A big congratulations to our owners, including major stake-holder Max Whitby, who raced SAVABEEL.

Today represented the first time the horse has raced in the combined colours of Proven Thoroughbreds and Whitby Bloodstock …may it continue to be a good luck charm.