​TAMARACK makes it 5 wins in 6 days for Proven 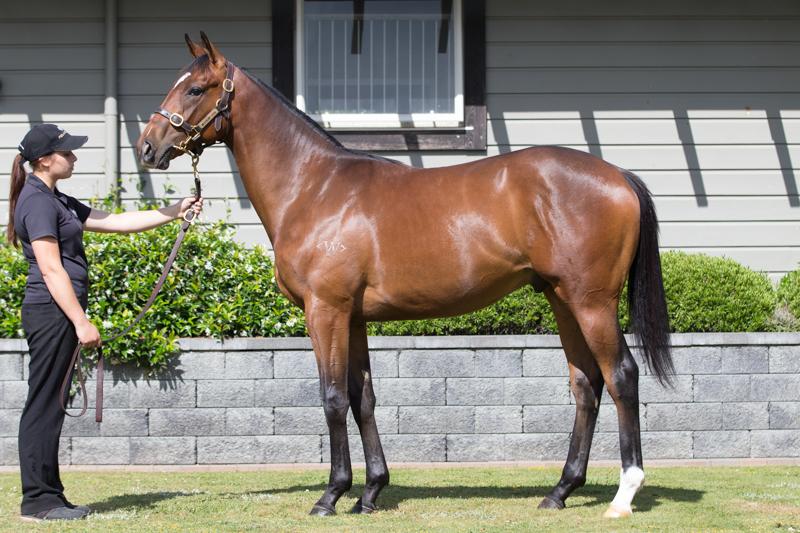 The application of blinkers had the desired effect for the resuming TAMARACK at Canberra on Friday.

The Joe Pride-trained gelding displayed a stack of ability earlier this year, including a 3-1/2 length romp at Newcastle in February, but didn’t come up in two starts last preparation.

First-up since August, TAMARACK was beautifully placed in Friday’s 1200m Class 2 event and won with a minimum of fuss, despite having to come from last in a slowly run race on a track that had been favouring leaders.

The son of Redwood let down quickly for jockey Jay Ford at the 250m before going on to score by 1.3 lengths.

A $NZ90k purchase from Westbury Stud at the 2015 NZB Karaka Select Sale, TAMARACK brought up Proven Thoroughbreds’ 49th winner for the calendar year, ninth of the month, and fifth in the last six days!