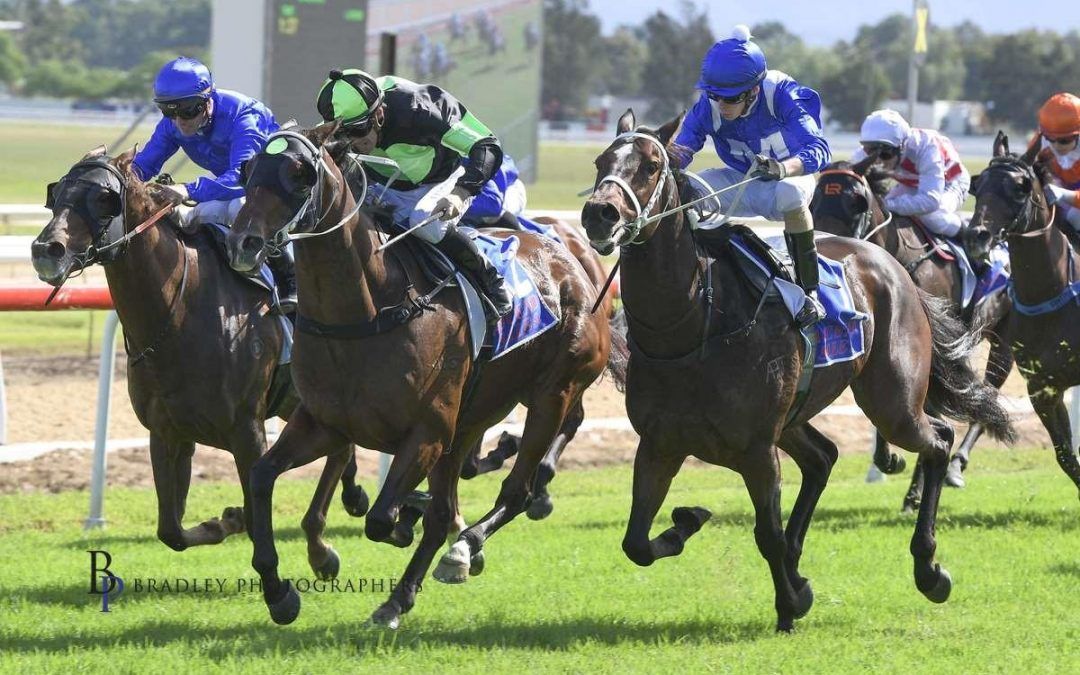 In what can only be described as a surprise result, resuming stayer TAMARACK sprinted fresh to win at Hawkesbury’s stand-alone meeting on Saturday.

TAMARACK started the rank outsider ($31) in the field of nine but won the benchmark 78 event fair and square, with a burden of 60kg to boot.

The five-year-old gelding’s previous run had been over 2400m in December so for him to win first-up over 1500m certainly augurs well for the preparation ahead.

Trainer Joe Pride is likely to target some of the feature cups over the winter with the son of REDWOOD.

Saturday’s win was TAMARACK’s fourth metropolitan success (three of which jockey Jay Ford has been aboard) and took his total earnings past $300,000. 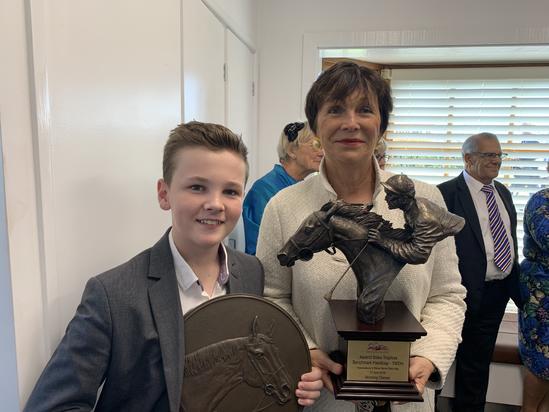 The result also continued a gala run for Proven Thoroughbreds with seven winners since April 10.

As is usually the case with racing, the high of TAMARACK’s win was somewhat dampened by the failure of stablemate KYLEASE in the Group 3 Hawkesbury Guineas (1400m) a few races later.

Fortunately, nothing was found to be amiss with KYLEASE however the performance indicated that she is ready for a deserved spell after a hat-trick of wins in her first preparation.