​TAHSIN goes back to back in Mudgee Cup! 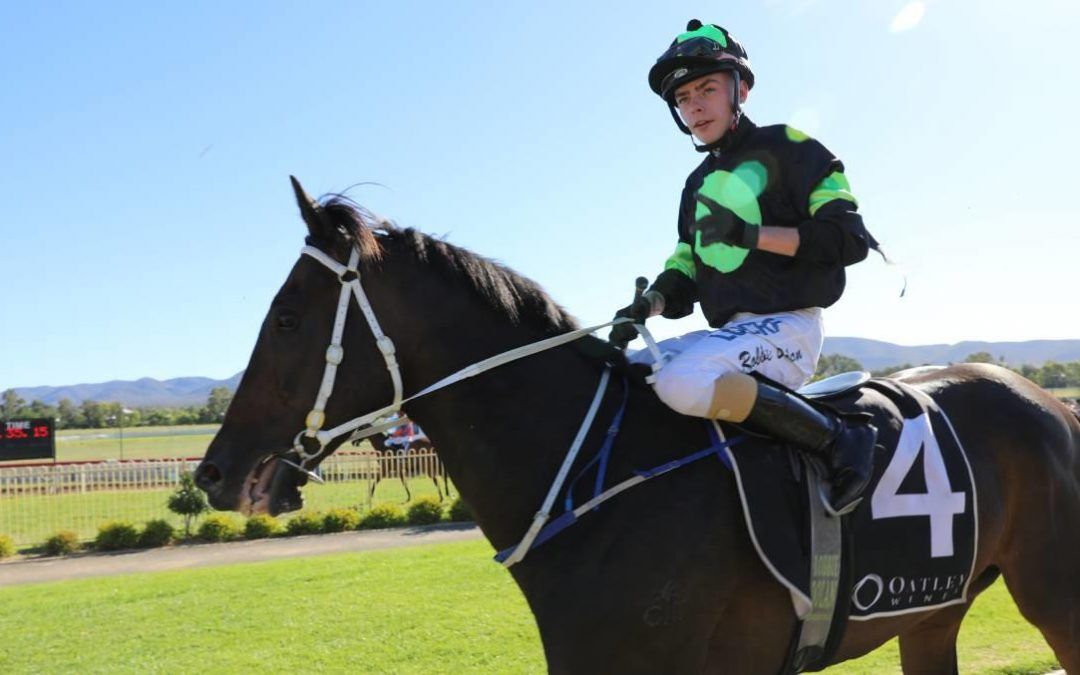 Six-year-old gelding TAHSIN returned to the scene of his 2017 Mudgee Cup triumph to win back-to-back editions of the $50,000 country feature on Friday.

Ridden to perfection by Irish apprentice Robbie Dolan, TAHSIN (photo: Simone Kurtz) was manoeuvred from the inside to launch his challenge three wide in the straight and he came with a sustained burst to score by a length.

It was the fifth career win for the son of Denman and a welcome return to form, having finished a disappointing 11th at Rosehill on November 24.

TAHSIN followed last year’s Mudgee Cup win with a metropolitan success and it is hoped the gelding can make the same progression next start when he returns to Joe Pride’s Warwick Farm base.

Less than an hour before the Mudgee Cup, Proven Thoroughbreds’ SIENNA ROSE bolted in at Ballina for the Steve O’Dea stable.

The three-year-old daughter of More Than Ready was sent across the border in search of some valuable BOBS Bonus prizemoney and came away with a comfortable 1-3/4 length victory in the 1255m C1.

Friday’s pair of winners takes Proven Thoroughbreds’ tally for the calendar year to 36.