​TAHSIN flies at the farm! 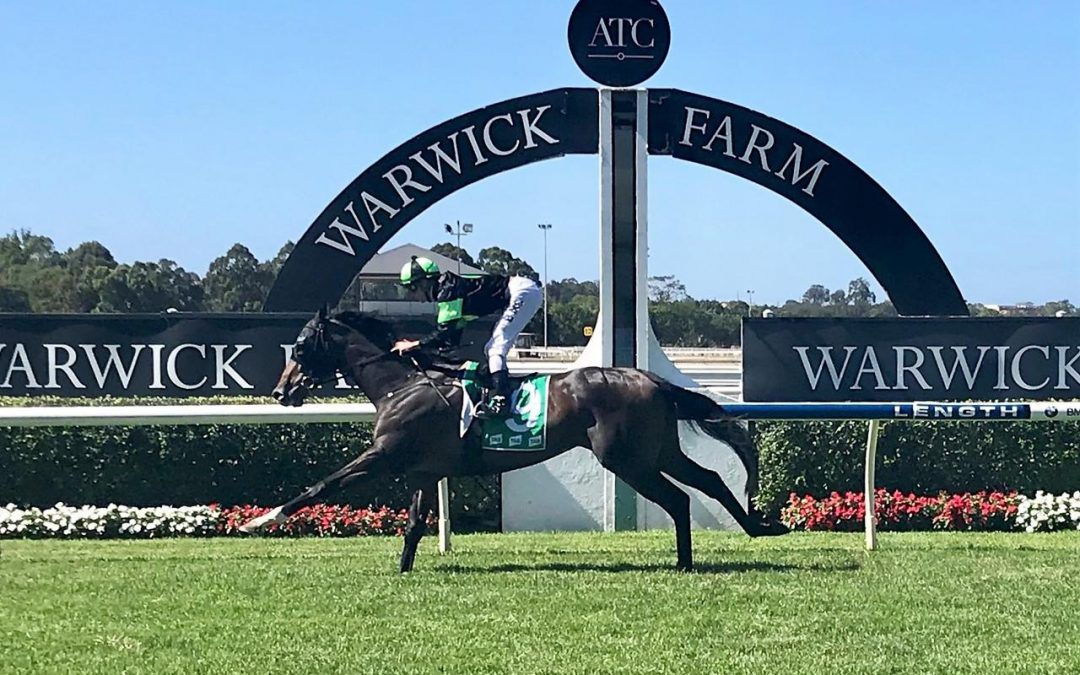 Returning from a six-week freshen-up, TAHSIN led from barrier to box for in-form apprentice Blaike McDougall, finishing 2-1/4 lengths clear of his closest rival at the winning post.

Trainer John Thompson made the astute call to give TAHSIN a short break at Emeran Park following his Mudgee Cup triumph on December 1, and the decision was vindicated as the gelding notched his fourth career win from 15 starts.

The son of DENMAN has built an imposing record at 1600m, with four wins and a second from six starts.

Congratulations to our patient owners, John, and Blaike, who has now ridden five winners in his last two metropolitan meetings.

Be sure to join our mailing list HERE for exclusive offers and updates on available horses in 2018. 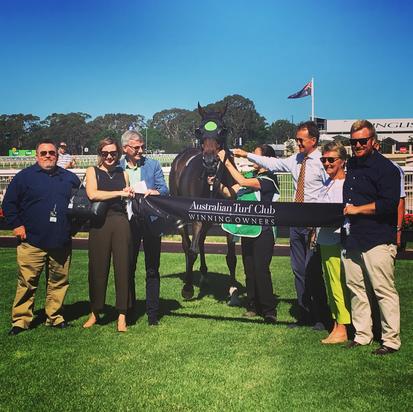