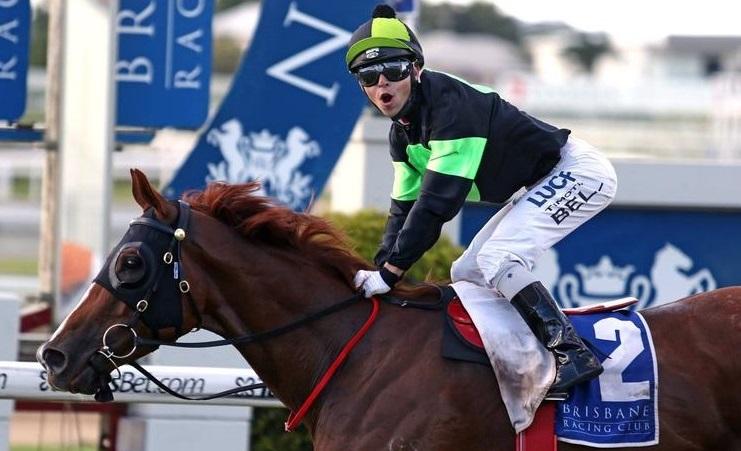 The emergence of Group winning colt SESAR is timely for Proven Thoroughbreds as we bid farewell to six-time stakes winner SIR MOMENTS this week.

After a stellar career that yielded $826,750 from 37 starts, it was decided that SIR MOMENTS (a $40k yearling from Magic Millions) had earned retirement.

The horse affectionately known as ‘Roy’ provided his owners and trainer Steve O’Dea with numerous thrills over many seasons of racing and remains the most prolific stakes-winning son of CHOISIR.

SIR MOMENTS made an auspicious debut back in December 2012 when runner-up in the Listed Phelan Ready Stakes (1000m) as a two-year-old.

For SIR MOMENTS to go on and win nine races, six at black type level, is a marvellous achievement for the rising eight-year-old, and indeed Steve.

Unfortunately, SIR MOMENTS’ well documented injury woes precluded him from running in two Group I Doomben Cups as well as some other elite targets.

As a result, we probably never saw the best of the gelding but he will always be Group I class in our eyes.

In a serendipitous twist of fate, a handful of SIR MOMENTS’ owners put the disappointment of retiring a top-class horse behind them when their new acquisition SESAR stormed to victory in the Group 3 Ken Russell Memorial Classic (1200m) at the Gold Coast on Saturday.