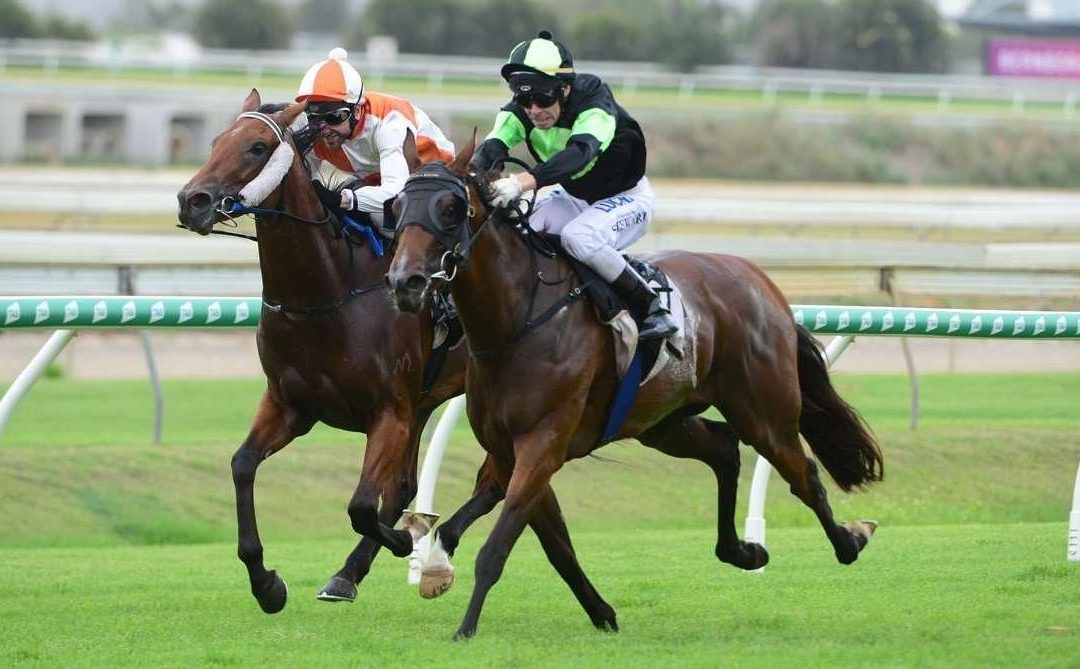 Promising three-year-old filly SIENNA ROSE continued her strong form with another win at Doomben on Wednesday.

The daughter of More Than Ready started favourite in the 1350m 3YO Handicap and justified her odds with a 1.25-length victory.

Rider Ron Stewart had to bustle the filly to keep her within striking distance, and after peeling off the leader’s back in the home straight, SIENNA ROSE unleashed her customary turn of foot.

With three wins and two placings from her last seven starts, the Steve O’Dea-trained filly is starting to hit her straps.

SIENNA ROSE is the first foal from multiple city winning Exceed And Excel mare Maroon Bay and was purchased for $100,000 at the 2017 Magic Millions Gold Coast yearling sale.

The win follows the debut success of stablemate THE BLACK TIDE last Saturday which marked Proven Thoroughbreds’ first winner for the new year.