​Scallopini blitzes them on the Gold Coast! 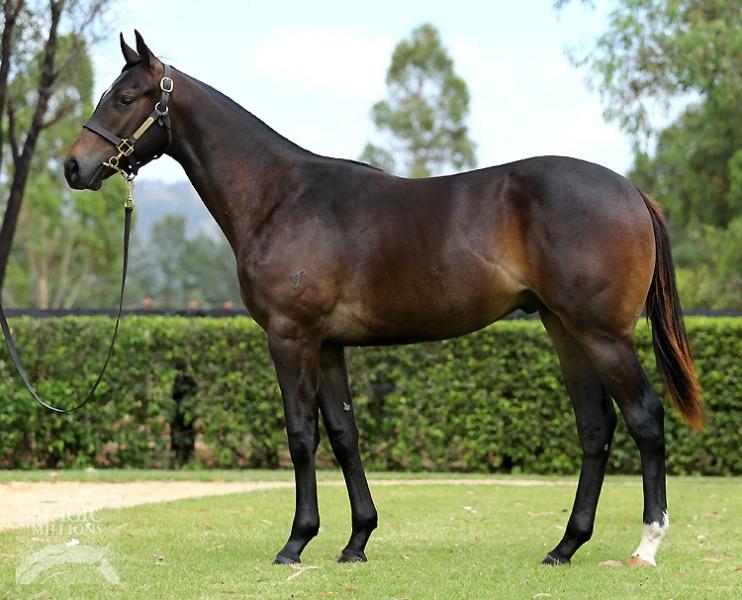 SNITZEL three-year-old SCALLOPINI underlined his promise with a dominant win at the Gold Coast on Wednesday.

After finishing an encouraging fourth on debut behind subsequent Group I performer Mishani Bullitt more than a year ago, SCALLOPINI returned as a gelding in the midweek 1100m maiden and treated his rivals with contempt.

Rider Paul Hammersley was able to extricate SCALLOPINI from an awkward position at the 600m before the horse zoomed to a 2-1/2 length victory.

Though only a midweek maiden, the authority of the win has opened the door for a potential start in the $2 million Magic Millions 3YO Guineas (1400m) back at the Gold Coast next month.

But for now, our patient owners will enjoy this success which has taken Proven Thoroughbreds tally of winners for the year to 44.