​O’Dea 4yos to the fore again! 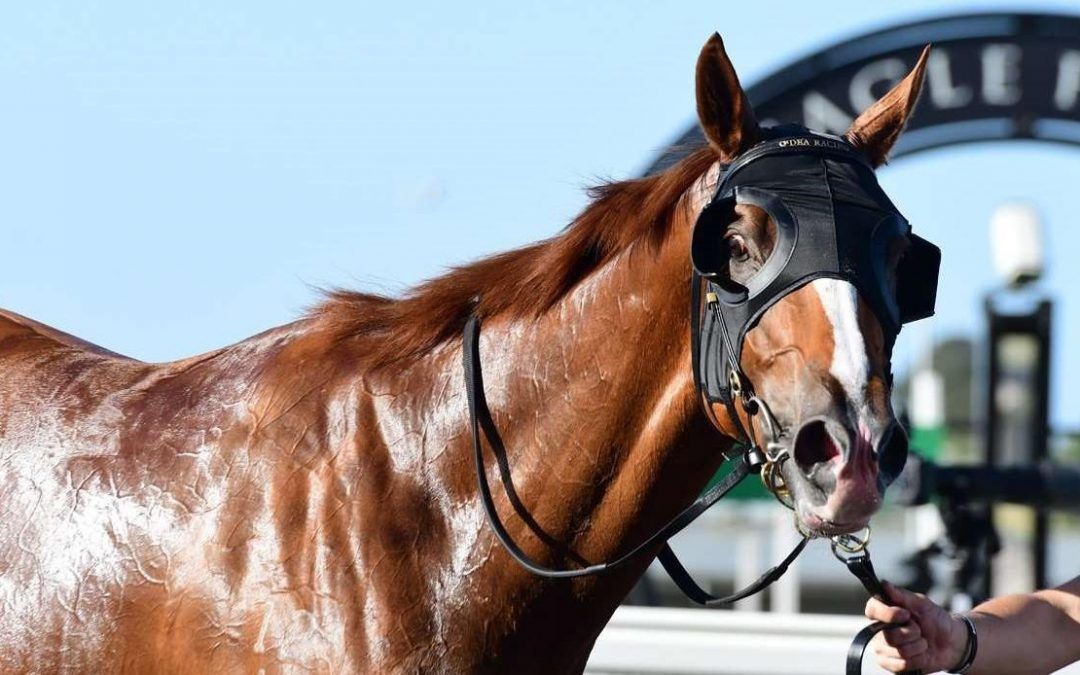 RECKLESS CHOICE and SCALLOPINI added to their burgeoning CVs with dominant victories at Eagle Farm on Saturday.

The wins showcased another talent on the rise in young jockey Boris Thornton, who was rewarded for his hard work and loyalty to the
Steve O’Dea stable.

RECKLESS CHOICE (main picture) and Thornton are building a formidable partnership after taking the rise from Class 3 to Class 6 grade with consummate ease.

Thornton nursed the son of CHOISIR until the home corner before the pair surged away with authority.

RECKLESS CHOICE has now won five of his last eight starts after taking nine runs to shed his maiden. The vastly improved four-year-old looks destined for higher honours, if only for the manner in which he is disposing of restricted class grade.

Forty minutes later, Thornton was the star of the show again after navigating SCALLOPINI (pictured below) to a first-up victory in the 1200m Class 6 Plate. 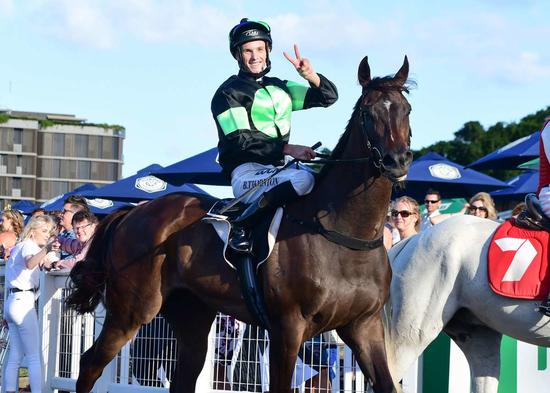 Like RECKLESS CHOICE, SCALLOPINI was tackling Class 6 company for the first time in search of his fifth career win.

The son of SNITZEL turned out to be one of the few horses to make ground along the inside of the straight as he staved off all-comers over the last 50m.

Then in the final race Proven Thoroughbreds went within a neck of claiming a race-to-race treble as FRANCISCA was nailed close to the post after enduring a wide run throughout.

It was the second time this month Proven was denied a treble following a pair of victories and a narrow defeat at Grafton.

The last 600m of the race was recorded in 33.51 seconds which was the quickest of the day and marginally sharper than that of the 1000m race – something rarely seen.

Saturday’s wins were Steve O’Dea’s first back at the refurbished Eagle Farm and dare we say there are plenty more to come!

Proven Thoroughbreds has made a bright start to 2019 with nine victories and almost half a million prizemoney in the bank.

One of the yearlings we purchased this year – the
CHOISIR x SHAMANA colt – is closely related to RECKLESS CHOICE. Shares are available for $5.5k per 5% (cheaper than RECKLESS CHOICE!).