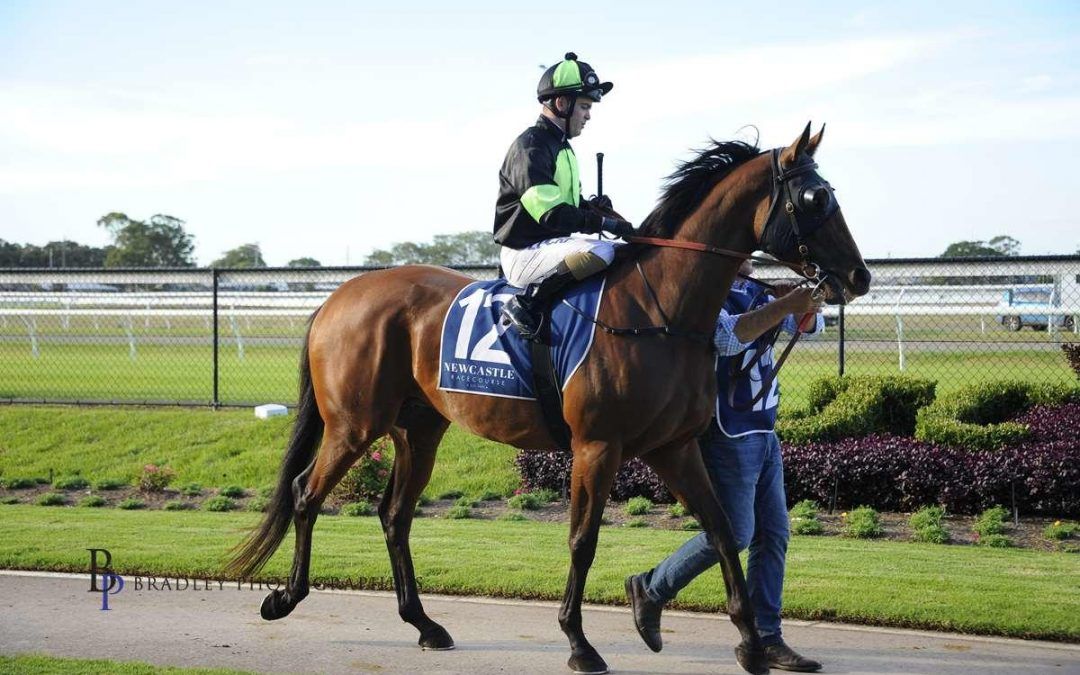 NICCONITA’s consistency was finally rewarded with victory at Newcastle on Saturday – a result which confirms her a place in next month’s $150,000 Country Championships Goulburn Qualifier.

The John Bateman-trained mare had placed in no less than five Highway races before Saturday’s breakthrough win.

Reverting to 1200m with blinkers on for the first time proved a recipe for success as NICCONITA came from last on the turn and sliced through the field to score by 0.9 lengths under Shaun Guymer.

The win means the daughter of NICCONI has all but guaranteed herself a start in the Country Championships Qualifier at home track on March 2 where she will be joined by stablemate COMMON PURPOSE.

John Bateman trained the inaugural winner of the race with LOFTY’S MENU in 2016.

A top two finish at Goulburn will see NICCONITA progress to the $500,000 Country Championships Final (1400m) at Randwick on April 6.

Proven Thoroughbreds also had GREENSPAN running at Newcastle on Saturday and the gelding finished an encouraging third second-up over 1200m. John is likely to step the horse up in trip next start and is expecting further improvement from the son of RELIABLE MAN.