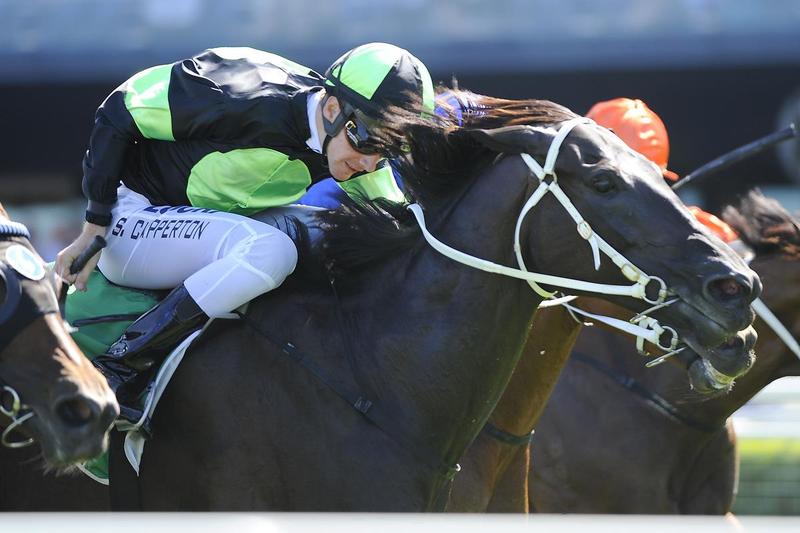 A raft of prizemoney increases in New South Wales due to come into effect next month has made the appeal of racehorse ownership greater than ever.

By October 1 total prizemoney in New South Wales will have exceed $202 million, significantly more than the $118 million in financial year 2012.

“After today’s announcement, New South Wales will be one of the great racing jurisdictions in the racing world,” Messara said. “And I’m talking worldwide.

“Other than the closed if you like jurisdictions such as Japan and Hong Kong, the return to owners will be superior to any other jurisdiction.”

The prizemoney increases are as follows:

These latest prizemoney boosts are but a taste of what is to come as the NSW industry gains full benefit of the tax parity agreement announced by the government in June last year.

Under last year’s prizemoney scheme, Proven Thoroughbreds gallopers earned more than $1.2 million, more than half of which was accrued in NSW.

In more positive news, Racing NSW CEO Peter V’landys has announced a new initiative to ensure every horse that’s domiciled in NSW will be re-homed via a reallocation of one percent of prizemoney into a Horse Welfare Fund.