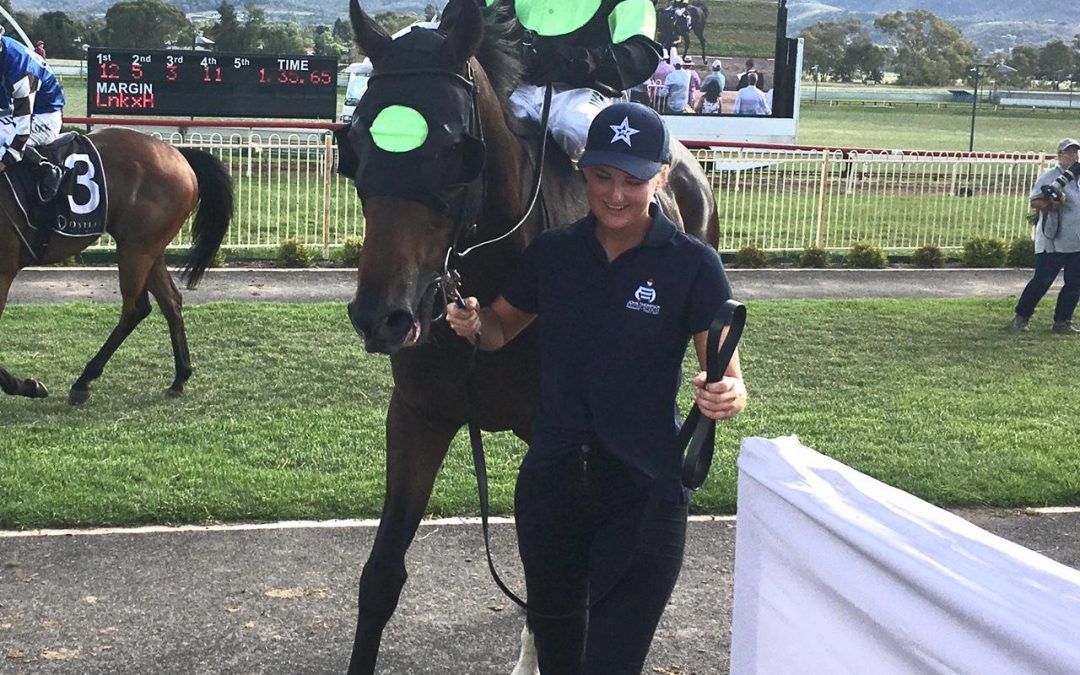 The John Thompson-trained TAHSIN claimed a thrilling edition of the $50,000 Mudgee Cup on Friday while stablemate ZEDFORCE made the perfect start to her career to give Proven Thoroughbreds a winning double.

Starting from the outside barrier in 11, TAHSIN overcame a three-wide run throughout to score by half a length in a slogging drive to the line, ridden by Jeff Penza.

The son of DENMAN has now won three of 14 career starts and placed on five other occasions.

Earlier in the day, Thompson and Penza combined again as three-year-old filly ZEDFORCE was adjudged the winner in a desperately close photo finish.

By COMMANDS out of a ZABEEL mare, it was expected that the 1100m first-up would likely be too short for the bay filly but her class proved decisive, taking a narrow split between horses in the home straight to nail odds-on favourite Star Boy in the final stride.

As Friday’s Mudgee Cup day was a showcase meeting, ZEDFORCE banked more than $22k for her maiden win and will now be spelled with a view to returning to higher class races later in her three-year-old season.

The double took Proven Thoroughbreds’ tally of winners for the year to 42 and was a fitting return to Mudgee for Jamie Walter, who grew up in the NSW Central Tablelands town.