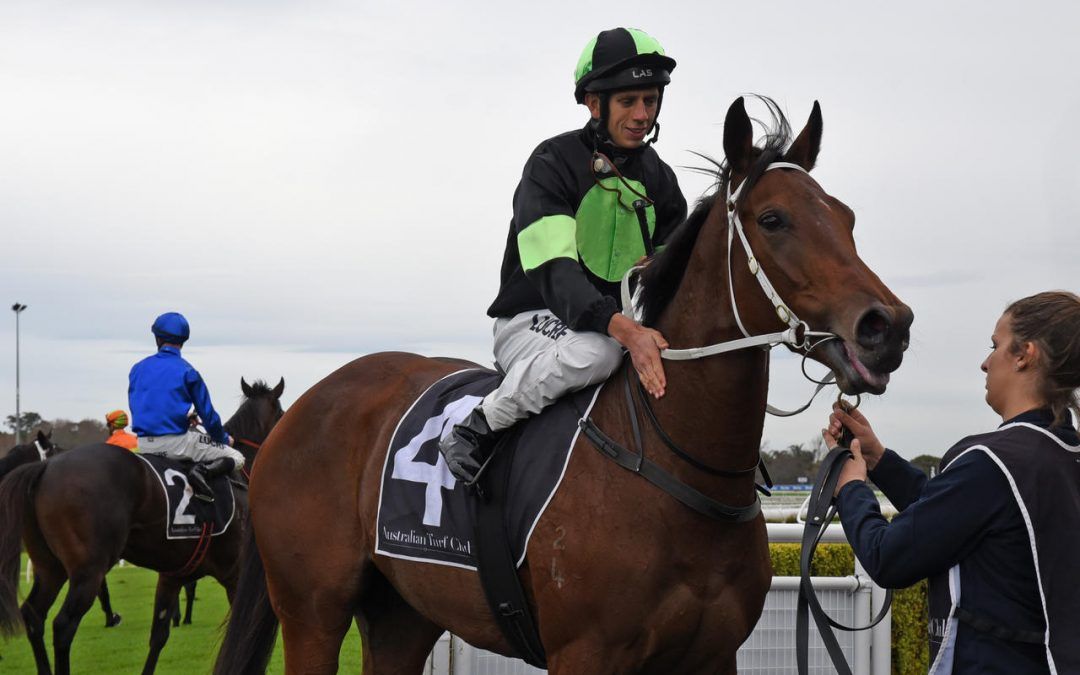 After taking up her customary position in the lead for gun apprentice Jean Van Overmeire, BROOK MAGIC was headed in the home straight but fought back courageously to win the 1100m BM77 Handicap and bank more than $75k in the process.

The daughter of Hinchinbrook relished the heavy conditions which will stand her in good stead as we approach the depths of winter.

A return to black type company appears imminent for the Joe Pride-trained filly whose record now reads four wins and two seconds from 10 career starts for prizemoney totalling $192,435 – not bad for a $40k yearling!

In her only stakes attempt to date, BROOK MAGIC finished a creditable sixth behind Crown Witness and Catchy in the Group 3 Quezette Stakes (1100m) at Caulfield.

Later in the day, Proven Thoroughbreds was represented by classy colt SESAR in the Group 1 JJ Atkins (1600m) and the Steve O’Dea-trained galloper finished an outstanding fourth after being checked at the start from a wide barrier.

It was a bitter pill to swallow but we could not have been prouder of the horse’s effort. The two-year-old son of SEBRING is still learning and has a bright future ahead of him.

Proven Thoroughbreds has shares available in another SEBRING with the O’Dea stable – SEBRING x GRANADOS filly. She is a three-quarter sister to debut city winner WHISKEY SHOOTER! 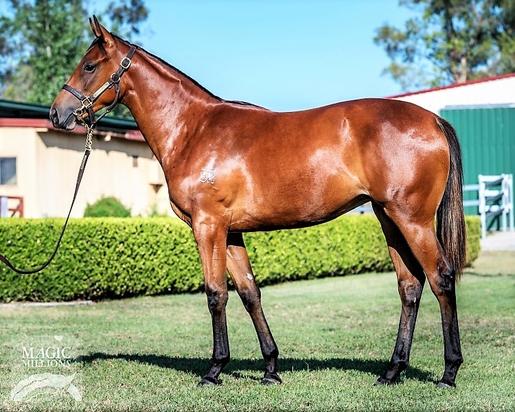