​LAST WISH goes back to back! 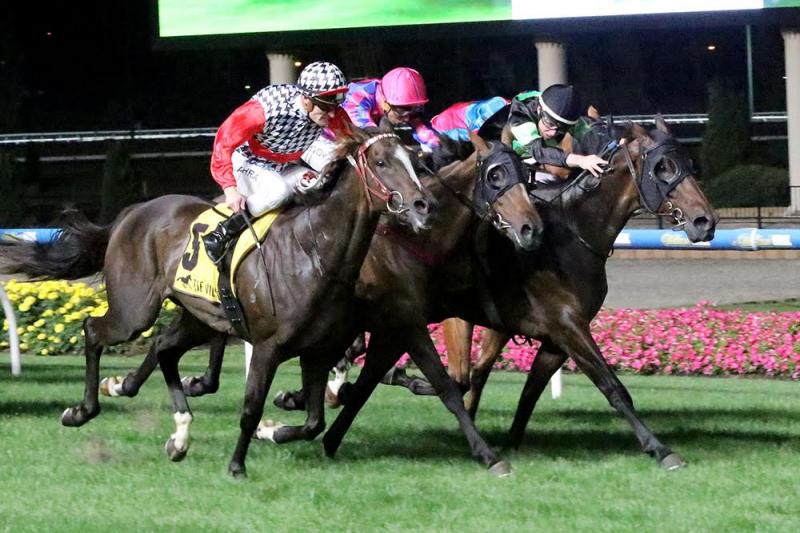 After a slow start to his career, LAST WISH is fast becoming a handy stayer for Proven Thoroughbreds after recording his fourth metropolitan win at Moonee Valley on Friday night.

The five-year-old son of Guillotine lined up in the EJ Whitten Foundation Tour Of Victoria Distance Final (2500m) and emerged the winner in a three-way photo finish.

Jockey Dylan Dunn was able to obtain a position on the rails midfield before navigating a path between runners and driving the gelding to a narrow victory.

The result followed a courageous win at Sandown earlier this month, when it was Dunn again ensuring LAST WISH prevailed in a photo finish.

Though the margins have been small, LAST WISH has struck career best form since switching from Tony McEvoy’s Hawkesbury stables to his Flemington base, a move the trainer must take full credit for.