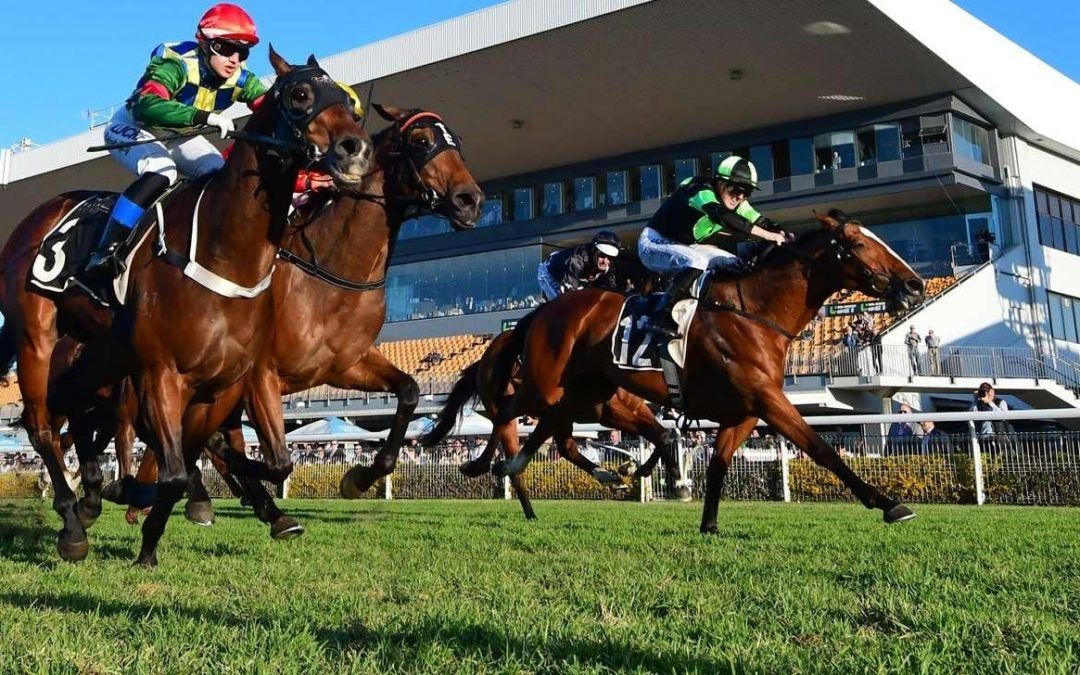 The talented FRANCISCA overcame a tough run in transit to register her first Saturday metropolitan win at Doomben on Saturday.

Stepping out for the first time as a four-year-old, the Steve O’Dea-trained mare began well but was posted three-deep without cover soon after.

With only 51kg on her back, the daughter of LOPE DE VEGA responded gamely and prevailed in a thrilling three-way photo finish.

Purchased for a bargain price of $37,500 at the 2016 Magic Millions National Yearling Sale, FRANCISCA has now accrued earnings of $83,000 in just 10 trips to the races.

FRANCISCA was Proven Thoroughbreds’ third winner since Wednesday and 26th for the calendar year.