​It Was Worth It! 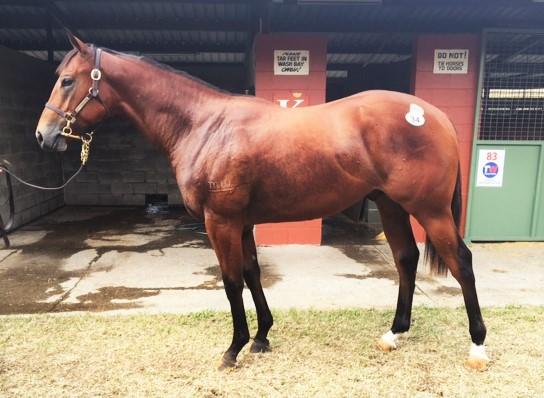 The wisely-named WAS IT WORTH IT broke through at his third career start when victorious at the Sunshine Coast on Sunday.

The gelding, by LOVE CONQUERS ALL out of BETRAYER, attracted many suggestions for his moniker before connections settled on WAS IT WORTH IT.

Fortunately, the owners didn’t have to wait long for a return on their investment as the recently turned three-year-old successfully stepped up to 1600 metres in only his first racing preparation.

Ridden from a wide alley by Damian Browne, WAS IT WORTH IT had to absorb some early pressure before crossing to sit outside the leader.

Starting a commanding $1.80 favourite, WAS IT WORTH IT went up to challenge for the front at the 400m and sustained a strong run to hold his rivals at bay win by a length.

Congratulations to the ownership group which include the horse’s trainer Steve O’Dea, who has prepared Proven Thoroughbreds’ last five winners.

Proven Thoroughbreds is in the midst of a personal best record for the calendar year, with WAS IT WORTH IT being the 29th winner since January 1.