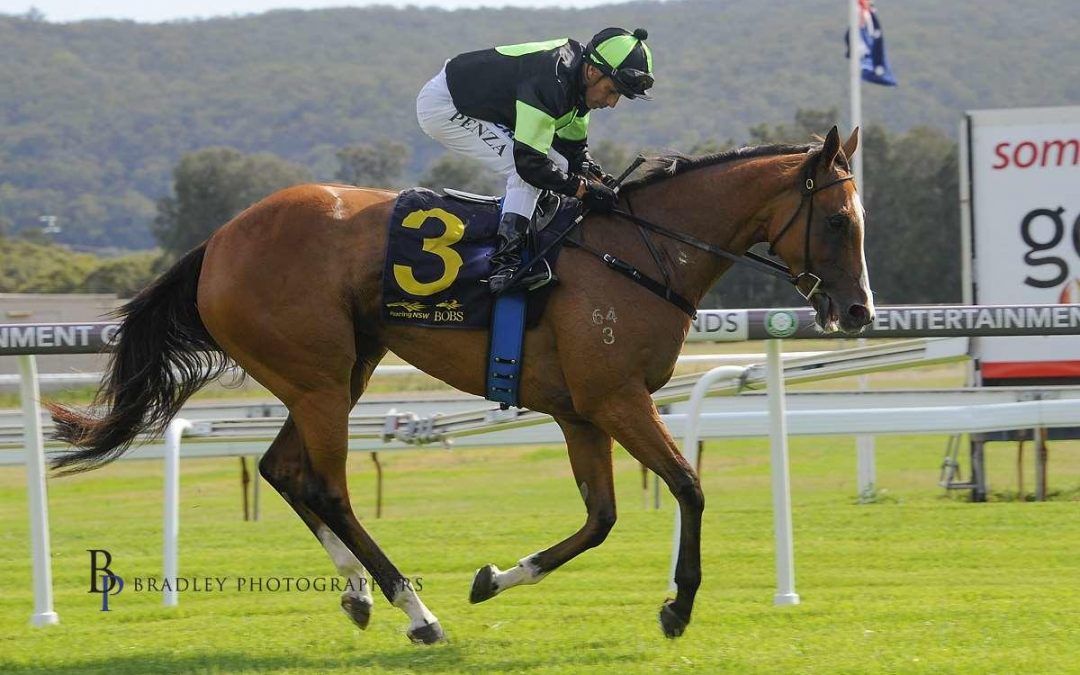 Current and prospective racehorse owners have received a massive boost with Racing NSW announcing $24 million worth of prizemoney increases to come into effect from the beginning of September.

The latest round of prizemoney increases was implemented with a focus to make racehorse ownership more viable and distribute growth to as many racing participants as possible.

The incentive to own a horse in NSW has simply never been higher.

As outlined in the table below, prizemoney levels have increased by up to 25 percent.

Wednesday’s major announcement also unveiled a $1.3 million race for country-trained horses, to be run over 1200m at Randwick on October 13 – the same day as the $13 million The Everest (1200m).

The race, named The Kosciuszko, is a joint venture with the Australian Hotels Association (AHA), Tabcorp (TAB) and Racing NSW where members of the public will be able to buy $5 sweepstake tickets to win one of the 12 slots for the race.

Not only did John spend more than 14 years learning his craft under the late Guy Walter, but his base at Goulburn is one of, if not the, premier regional racetrack in the state and is conveniently situated just two hours south-west of Sydney.