​Gutsy effort sees LOTHARIO back in the winners’ stall! 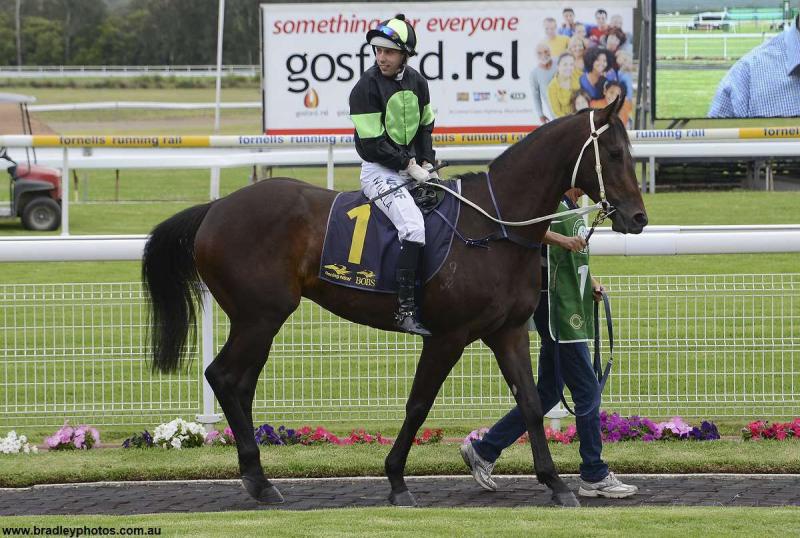 Four-year-old gelding LOTHARIO overcame a wide run in transit and asserted his class edge in a benchmark 60 event at Wyong on Tuesday.

Jumping from the outside barrier in eight, LOTHARIO was done no favours in transit as rival runners kicked up on his inside, leaving rider Blaike McDougall with little option but to travel wide for the duration of the 1600 metre trip.

Rounding the home turn, McDougall sent LOTHARIO up to challenge for the lead and the pair quickly took over proceedings, going on to win by almost four lengths.

Trainer Joe Pride put LOTHARIO over jumps this week and it appeared to have the desired effect on raceday as the horse took his total earnings past $50,000 from a dozen race starts.

Joe will now look to place LOTHARIO perhaps beyond a mile next start having covered plenty of ground on Tuesday!

Congratulations to all involved.