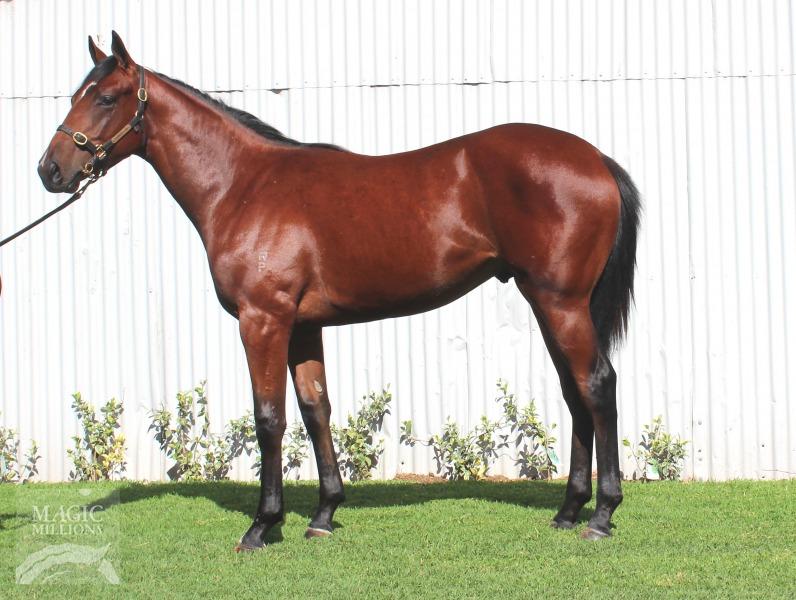 Listed as lot 194, the colt is by an under-rated sire in Al Maher. The Emirates Park resident is closely related to champion stallion Redoute’s Choice and has produced Group I winners such as Delicacy, Fat Al, Almalad, and Diamond Drille among 30 stakes winners.

A fluent moving, good sized type, the colt was purchased for $60,000 which was considered exceptional value.

Steve O’Dea will be the trainer.