​Easter joy for THE GOLDEN HIND! 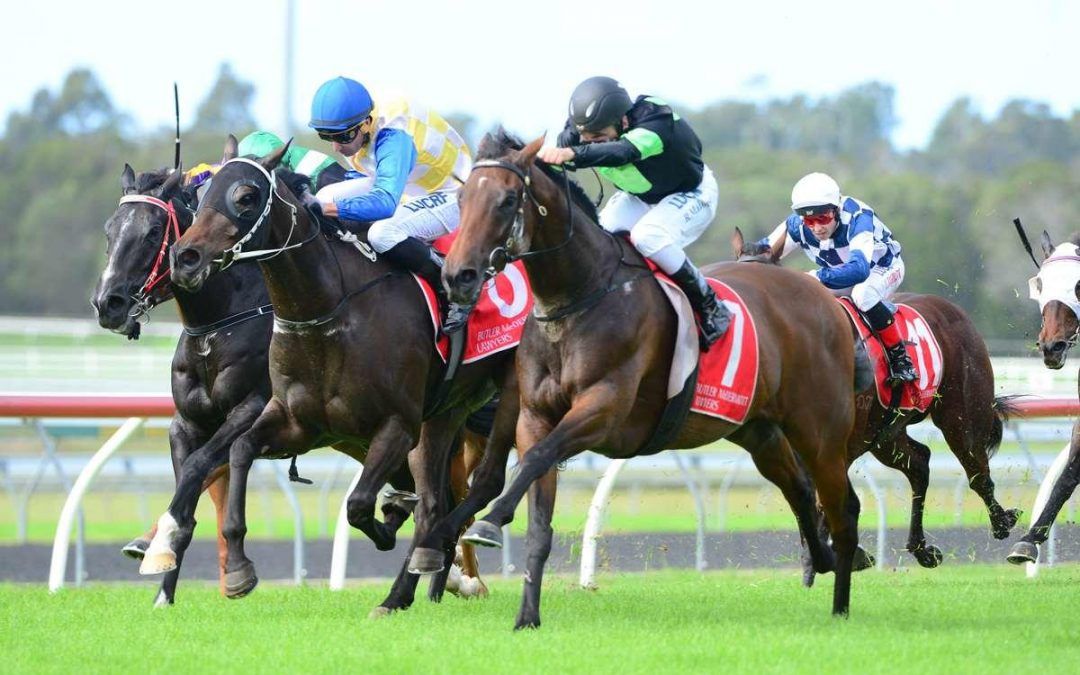 Owners of THE GOLDEN HIND enjoyed an extra special Easter Sunday as their horse brought up his maiden win at the Sunshine Coast.

Stepping out for his sixth career start, the Steve O’Dea (pictured)-trained gelding toughed it out in heavy (8) conditions to score in the shadows of the post – registering Proven Thoroughbreds’ 19th win for 2019 in the process.

Jockey Ryan Maloney was able to maneuver THE GOLDEN HIND to a favourable position soon after the start but when the pace slackened, the horse became agitated.

“He really wanted to pull so I was surprised by how good he was late,” Maloney said.

“He definitely didn’t do himself any favours.”

Though still new to the racing caper, THE GOLDEN HIND has undeniable ability which, prior to Sunday, we saw glimpses of during his initial preparation in Sydney.

With the maiden win now ticked off, the son of TAVISTOCK is likely to return to the Sunshine Coast in a fortnight for the 1600m Class 1.

Proven Thoroughbreds was also represented by TOO HOT TO HOLD on Sunday however luck was not on the filly’s side.

The three-year-old daughter of SIZZLING was hopelessly snookered in the home straight and only saw daylight late to finish third in the 1400m Class 3 Plate.