​CHOREOGRAPH gets Proven off and running for 2018 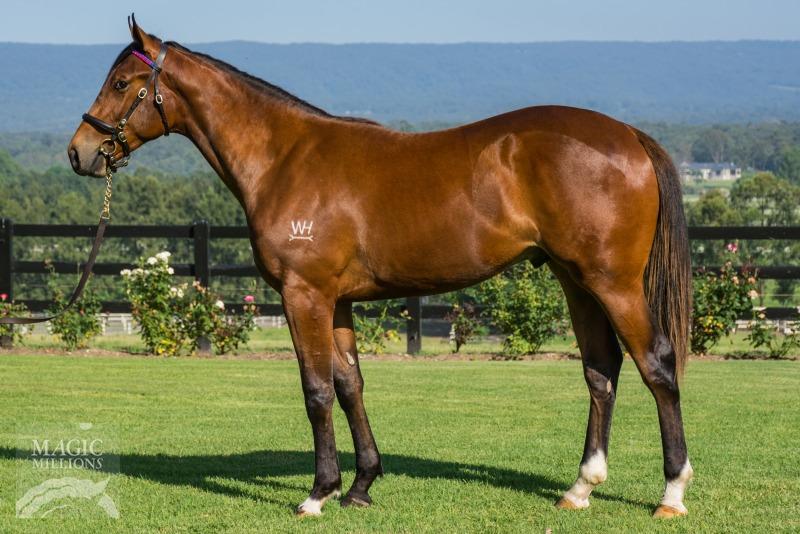 CHOREOGRAPH opened Proven Thoroughbreds’ account for 2018 with a strong victory at Doomben on Wednesday.

Less than three days into the new year, the CHOISIR gelding proved too good in the midweek maiden for three-year-olds, scoring by a length under Paul Hammersley.

The Steve O’Dea-trained galloper had won a Deagon trial by 3-1/2 lengths on December 19 and is expected to derive significant improvement from the first-up win.

Unfortunately, luck was not on the side of Proven Thoroughbreds’ other two runners of the day.

NICCONITA, trained by John Bateman, started from the outside barrier in the opening event at Kembla Grange and it proved to be her undoing as she was caught wide and over-raced before finishing a creditable fourth.

It was another painful watch with CHOREOGRAPH’s stablemate SORNJA, which started from the inside alley but got shunted back into a pocket at a key stage of the 1640m Class 2 Handicap at Doomben before also finishing fourth.

The day’s mixed results served as a reminder of how much luck is required in this game!

Meanwhile Proven Thoroughbreds is set to have two runners at the Gold Coast Magic Millions meeting on Saturday week, with CANDIKA in the $1 million Fillies & Mares (1300m) and SIR MOMENTS freshened up for the $1 million Sprint (1200m).