​Change of plans for SESAR 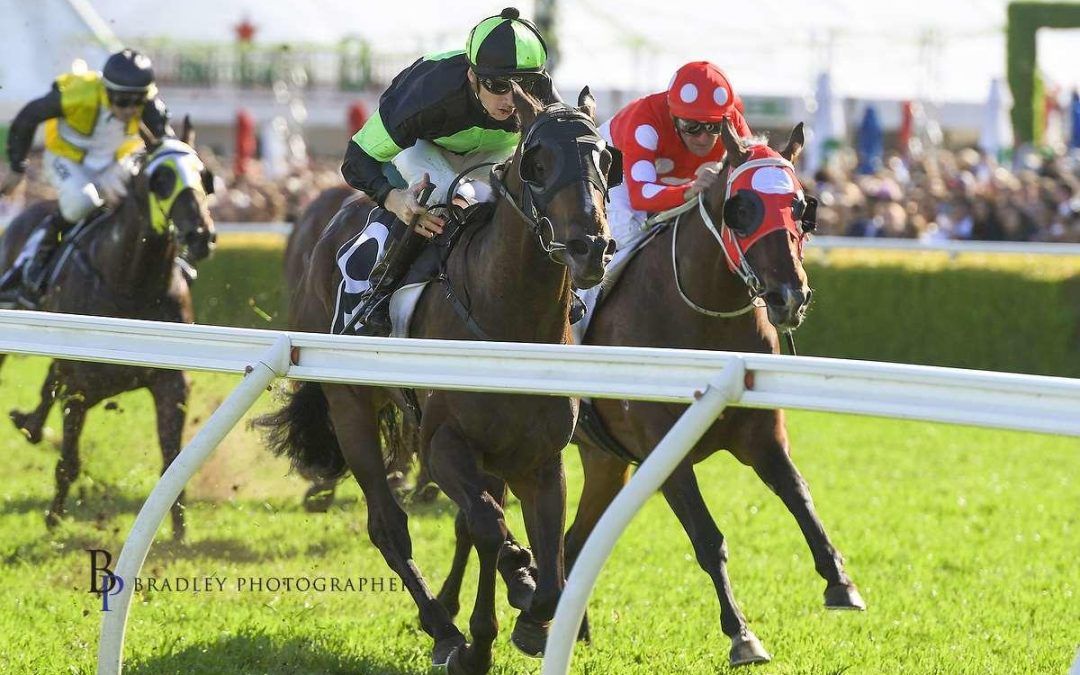 There has been a change of plans regarding the spring preparation of Proven Thoroughbreds’ Group 2 Roman Consul winner SESAR.

After conferring with the owners, trainer Steve O’Dea has decided to prepare the son of Sebring for the Group I Coolmore Stud Stakes (1200m) at Flemington on November 3.

The original plan was to step the colt up in distance in the Listed Gothic Stakes (1400m) at Caulfield and Group III Carbine Club Stakes (1600m) at Flemington however given SESAR’s stud potential, the Coolmore Stud Stakes was deemed a more suitable target.

SESAR arrived in Melbourne earlier this week and will head straight to the $1 million sprint without another run.

A jockey booking will be advised in the coming days.