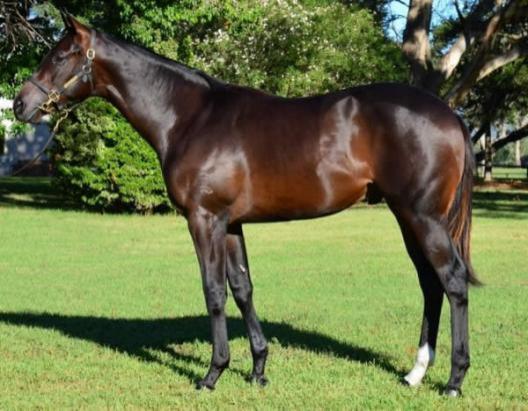 The John Thompson-trained galloper just missed first-up at Kembla over 1300 metres on January 14 but set the record straight stepping up to 1500 metres.

Ridden patiently by Jason Collett, CANNON RUN made his run from back in the field and proved strongest over the concluding stages of the Class 2 event.

CANNON RUN’s career record now reads two wins and a placing from five starts. Being a son of HIGH CHAPARRAL it is expected that he will appreciate racing over 1600 metres and beyond.

The result continued a bright start to 2017 for Proven Thoroughbreds, with CANNON RUN becoming our sixth winner in the last five weeks.