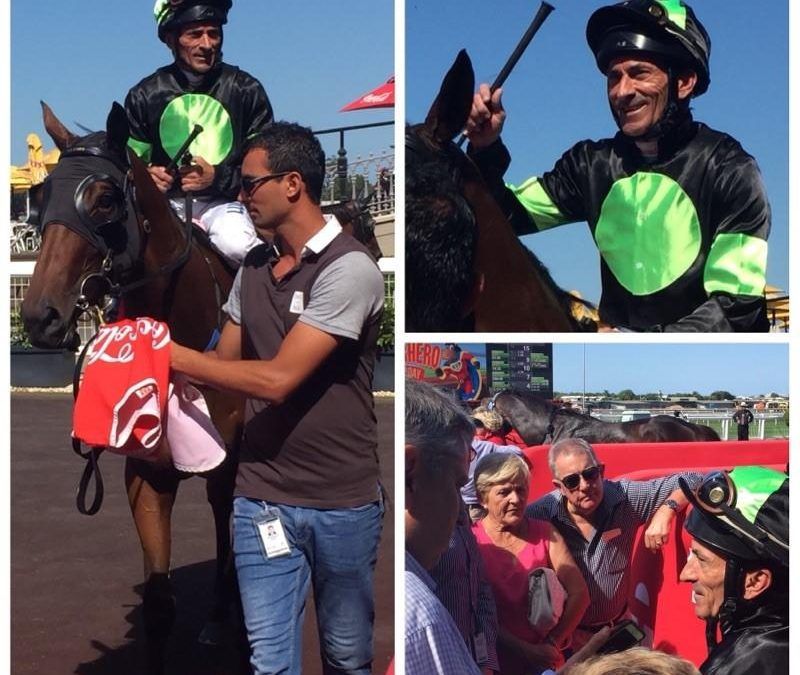 A classy ride by Robbie Fradd ensured there was no hard luck tale this time for CANDIKA at Eagle Farm on Saturday.

CANDIKA was a dominant favourite in the 1500m Class 3 Handicap following a fast-finishing fourth at the same track a fortnight ago when she got too far back under Jim Byrne.

Fradd positioned the daughter of Sebring behind the leaders before angling into clear running around the home corner.

A quick slap of the whip and CANDIKA responded gamely to score by 1-1/2 lengths.

The result was relief for all involved, including trainer Steve O’Dea, who has expertly prepared her since winning on debut as an October two-year-old. She will likely go out for let-up ahead of the Queensland winter carnival.

Her record now reads three wins and three placings from 12 starts for $341,900 in prizemoney.