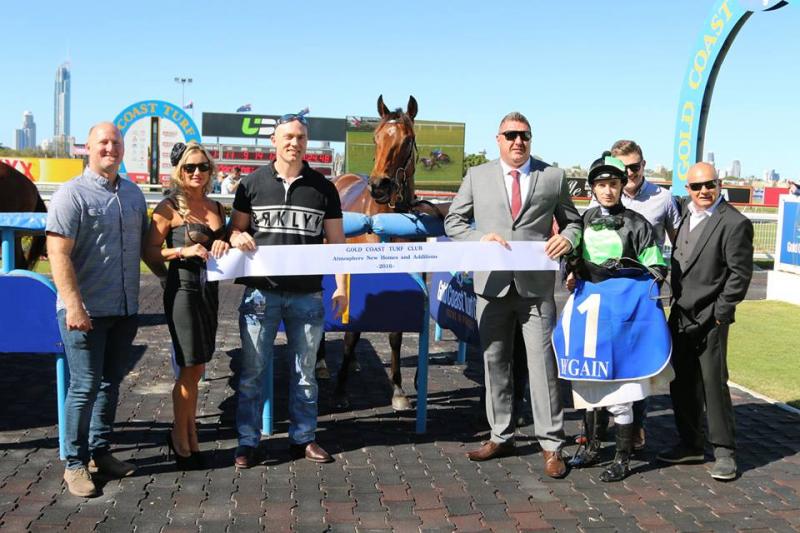 Racing Queensland has announced an additional $8.6 million in prizemoney will be injected annually into the thoroughbred industry in a move that will provide a major boost to all stakeholders.

The increases will take effect on a pro-rata basis from 1 February 2018 and will provide immediate benefits to industry participants.

Racing Queensland CEO Dr Eliot Forbes said the new financial commitment follows the announcement by the Queensland government to commit $70 million to fund non-TAB thoroughbred racing in Queensland as a Community Service Obligation (CSO) over the next four years.

“Metropolitan premier stakes races will be increased to $70,000 per-race from the current $60,000 while the two Saturday restricted grade races will now both carry minimum stakes of $40,000. Mid-week metropolitan races will also increase to $25,000, excluding maiden races.”

“Racing Queensland will also introduce a new formula for distribution of prizemoney for all races of $25,000 and above. This move will see increased stakes paid back to minor placed runners enhancing the distribution of funds across participants.

“The revised break‐up will see prizemoney to the winner reduced to 61% (previously 64%) with the balance to be allocated to horses placed second to fifth.”

Provincial clubs at the Sunshine Coast, Gold Coast and Ipswich will have all maiden races boosted by $1000 to $15,000.

“Regional provincial clubs will have standard stakes boosted by $2000 per race and northern feature carnivals will be increased by a total of $527,000 to be spread across carnivals from Rockhampton to Cairns,” Forbes said.

Overall the additional money represents a 16.6% increase to metropolitan premier stake races while regional TAB races will see a 16 to 20% increase from their current stakes.