​Aquis and Proven strike early at the 2017 Magic Millions 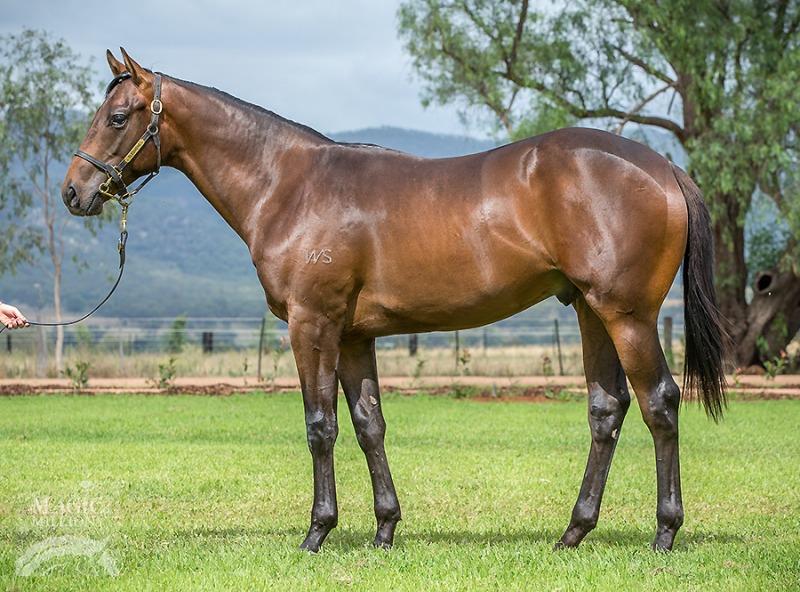 Reared at the famous Waikato Stud in New Zealand, the colt was secured for $120,000 as lot 51 at the Magic Millions Gold Coast Yearling Sale.

Glam Slam, a Listed winner up the Flemington straight, hails from a family of 10 winners from 10 to race. The third dam also has a flawless record with 11 winners from 11 to race.

This colt’s physicality is befitting of such a pedigree, with a beautiful hindquarter.

Gai Waterhouse and Adrian Bott will be the trainers.

As was announced earlier this week, the Aquis Proven Chinese Syndicate has primarily been formed to enter the market of Chinese speaking owners however shares are also available to other interested parties.